Peace messages from overseas members of Mayors for Peace 1 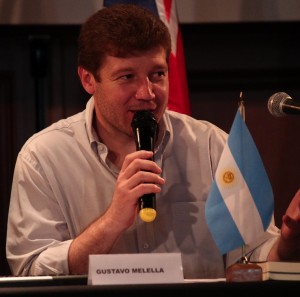 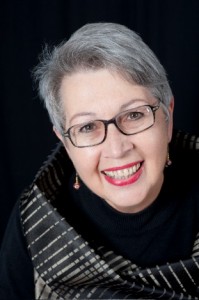 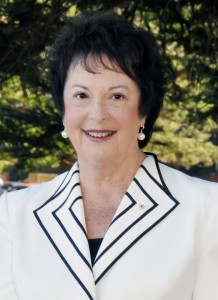 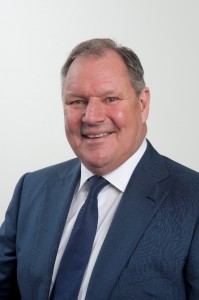 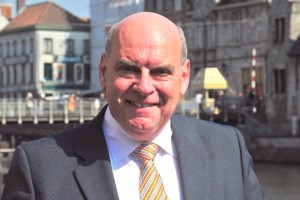 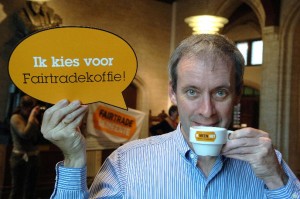 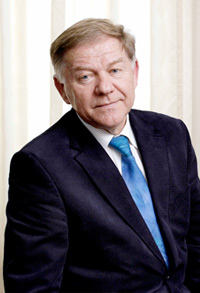 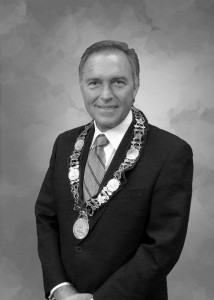 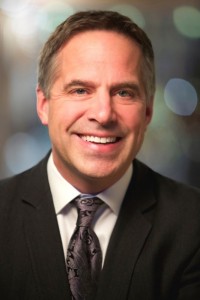 Argentina (Río Grande): Prof. Gustavo Melella
It has been 70 years now from perhaps the greatest tragedy in the history of mankind, and we believe that only global works and international commitment will help achieve the much desired goal of creating a world without nuclear weapons. In our utmost engagement with peace building, especially from our South Atlantic region —which is undergoing a proliferation process—, our city of Río Grande, Tierra del Fuego, Argentina, will exhaust all of its efforts to ensure that we can all live in a world free from mass destruction weapons for good.

Australia (Lismore): Mayor Jenny Dowell
Lismore and Yamato Takada are proud to have the oldest Sister City relationship between Australia and Japan. That relationship was formed in the years following WW2 and was based on an agreement that friendship is the means to peace. In April this year, having visited the Peace Monument and Museum in Hiroshima, I have re-committed to do what I can to ensure such atrocities never happen again. Let us all commit to a world free of nuclear weapons and war.

Australia (Manly): Mayor Jean Hay AM
The advent of nuclear weapons brought about the real possibility of humankind causing its own fiery destruction. Despite nearly 70 years elapsing since the first atomic blast shook the Earth, the World’s political leaders have failed to enact policies or initiate effective programs which would abolish the risk of nuclear war.The citizens of Manly urge nuclear powers to devote their ingenuity to peaceful ends and to abolish atomic weapons.

Australia (Melbourne): Lord Mayor Robert Doyle
1945 was a different time and we would all fervently hope that the spectre of nuclear weapons will never again threaten man-kind.

Australia (Sydney): Lord Mayor Clover Moore
As a Mayor for Peace, I strongly support nuclear non-proliferation. The devastating effects of the bombings of Hiroshima and Nagasaki in August 1945 are a constant reminder of the need to work for nuclear disarmament in our time, and to do all we can to ensure a catastrophic tragedy of this significance never happens again. Nuclear weapons must be banned and eliminated. The fate of humanity depends on it.

Belgium (Ghent): Mayor Daniël Termont
Every war is a problem; war can never be the solution. War is the opposite of peace, not the other way around. Peace is when regular people live a prosperous life, safeguarded by the ‘Universal Declaration of Human Rights’. Weapons, whether conventional or nuclear, will not guarantee a prosperous life. Which is why I, and my fellow-Ghentians, support every initiative that strives for the abolition of all (nuclear) weapons.

Belgium (Sint-Niklaas): Mayor Lieven Dehandschutter
Every first weekend of September the Town of Sint-Niklaas organizes the ‘Vredefeesten’ (Peace Festival). This event dates back to the late forties, and commemorates the liberation of the town on the 9th of September 1944. Ever since 1948, hot air balloons take off from the ‘Grote Markt’, the central market square in the town. In the decades that followed the programme was gradually extended with music performances on different stages throughout the town centre, exhibitions etc. In recent years the emphasis is not only on the liberation at the end of the Second World War, but also on active international co-operation between North and South. As a member of the Mayors for Peace I strongly condemn the use of nuclear weapons and commemorate the 70th anniversary of the bombing of Hiroshima and Nagasaki with deep compassion.

Bosnia and Herzegovina (Sarajevo): Ivo Komšić, Ph.D.
On the occasion of the 70 years from the atomic bombing of Hiroshima and Nagasaki and the end of the Second World War, on behalf of Sarajevo and my own behalf, I would like to give my strong support to abolition of nuclear weapons. It is of utmost importance to remember and commemorate this and similar anniversaries to warn against the threat of nuclear weapons and wars in general. We must bear in mind at all times the tragic consequences of those historic events as a warning not to repeat them. The planet Earth is our only home which we should regard with responsibility, care and love because in the end we will pass it on as a legacy to future generations. We all have a moral responsibility to invest great efforts for PEACE to prevail throughout the world, and for the enormous energy and means invested in nuclear armament to be redirected for making the world a more beautiful and safer place for living. Let us turn towards the future and write happier pages of our history without fear of nuclear threats and wars.

Canada (District of Lunenburg) :Mayor Don Downe
Council of the Municipality of the District of Lunenburg, in recognition of the tragic destruction and loss that occurred in Hiroshima and Nagasaki in August of 1945 wishes to add its voice to the Mayors for Peace and calls for the abolition of all nuclear weapons. The catastrophic and global damage from nuclear armament is wholly unacceptable and must cease for the good of citizens of every nation in the world.

Canada (North Vancouver): Mayor Darrell Mussatto
As a member of Mayors for Peace, the City of North Vancouver appreciates the efforts of our fellow cities around the world to promote a message of peace to alleviate the tensions and causes of conflict. We honour the ideals of peace and those who remain dedicated to encouraging a safe and caring future for cities everywhere.