A picture book featuring Setsuko Thurlow, 90, an A-bomb survivor who lives in Canada, has been published by Chobunsha (Tokyo). The publication is based on a speech Ms. Thurlow delivered on behalf of t

The human shadow etched in stone, on which the area where a person was sitting remained black. It conveys the sorrow of the victim, whose life was taken in an instant. The stone steps were donated to the Hiroshima Peace Memorial Museum by the Hiroshima branch of Sumitomo Bank in 1971. (Photo taken by Hiroshi Takahashi) 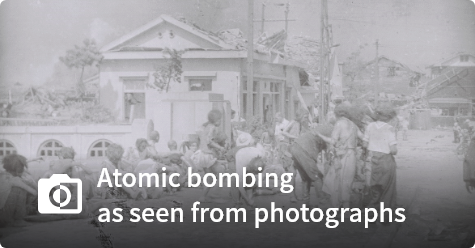 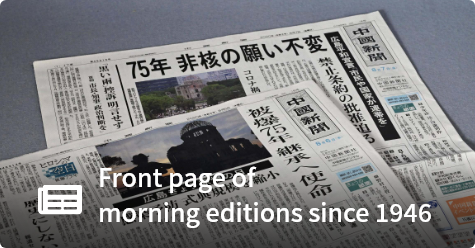