Peace messages from overseas members of Mayors for Peace 3 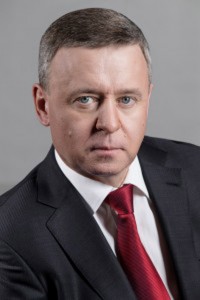 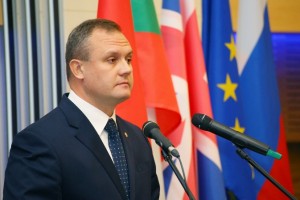 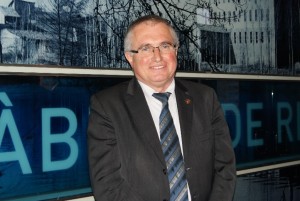 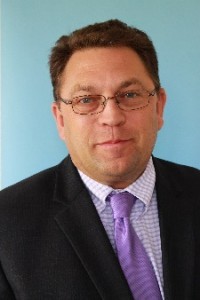 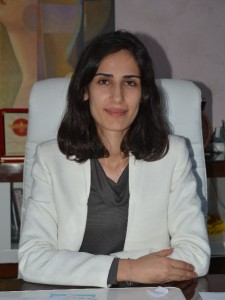 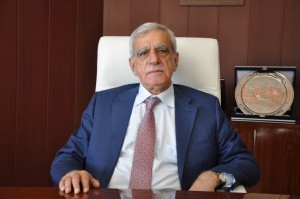 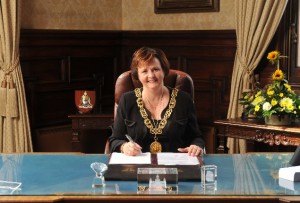 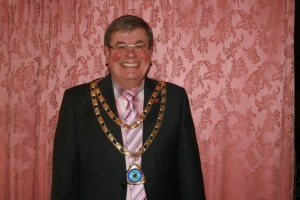 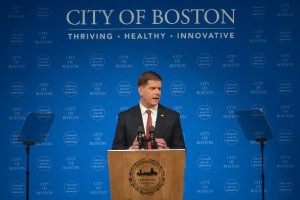 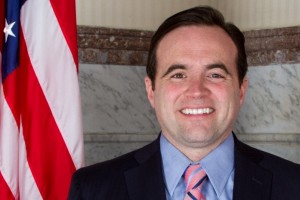 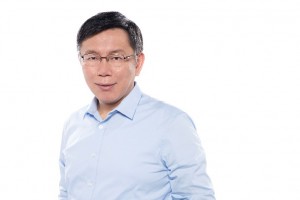 Russia (Yuzhno-Sakhalinsk): Mayor Sergey Nadsadin
Yuzhno-Sakhalinsk city, endured pain and bitterness of war, as many other cities in Russia, support the activity of the “Mayors for Peace” association, with a special respect! Sacred duty of all contemporaries is to keep memory of the tragedy, claimed thousands of lives and ruined cities. Black page of the World History, connected with using nuclear weapons, will stay as a not healing wound in the soul of our Planet forever! We have to consolidate our efforts, to avoid terrible mistake of the mankind repetition, to keep the Peace in our cities and countries for the sake of future generation!

Russia (Volgograd): Mayor Andrey Kosolapov (Vice President of Mayors for Peace)
[For all Volgograd citizens, Peace is the basis on which their civil position is formed.] For every citizen of Volgograd the theme of peace and disarmament is a special focus of the civil position. For those living in the city which survived all the horrors of war and was reborn from the ashes, it is impossible to remain indifferent to what is going on in the relationship of countries and peoples! The Soviet Stalingrad and the British Coventry were among those who founded the international twinning movement. Modern Volgograd is one of the most active proxies for the ideas of public diplomacy within the municipal movement. We are sure that nowadays the so-called “soft power” is able to solve the problems there where politicians are unable to do it. Youth exchanges, direct cultural and business exchanges among the cities are the key to a great future, including the struggle for peace. Not only the military men but also the representatives of the civil society should control the disarmament. The issues of peaceful coexistence and the upbringing of the young generation in the spirit of peace and good-neighborly relations should constantly be at the top of the political activity of municipalities. Participation of municipalities in the work of international associations gives us a unique opportunity to involve the active citizens in realization of cultural and social projects and programs, to fill the public life of the city with the new content and the new orienting points. Inspired by the experience of cooperation with the association “Mayors for Peace” and other international institutions, Volgograd proposed the initiative of retrieving the status of the capital of public diplomacy, which will allow us to carry out our peacemaking work at a new level.

Spain (Manlleu, Catalonia): Mayor Pere Prat Boix
From Manlleu (Catalonia) we want to wish that peace is within the hearts and minds of all human beings; that instead of bombs, are the kind that are, there is food, peace and happiness for everyone !!!

Switzerland (Montreux): Mayor Laurent Wehrli
Never more! Seeing the atomic cloud, Bob Lewis, the co-pilot of Enola Gay, exclaimed: "My God, what have we done? Even if I live a hundred years, I will keep forever those few minutes to mind.” Those horrifying few minutes are always in our minds and I hope no one in this world will have to live this terror again!

Turkey (Mardin): Ms Februniye Akyol Akay, Mr Ahmet Türk (Co-Mayors)
The sense of live is blessedness for all humans and peoples. Almost all parts of the world experienced human tragedy. Therefore, we all know very well why war and conflicts occur and how important a peaceful world is. Our aim should be an absolute unity in reinforcing peace and brotherhood between all parts of the world. Remembering and public and social awareness about human tragedies, war and violence like in Hiroşima will let us always be convinced to strive together for a better world. A global solidarity against nuclear weapons is an important pillar.

The United Kingdom (Glasgow, Scotland): Lord Provost Sadie Docherty
Glasgow, as a city with a long history of internationalism, stands in solidarity with the people of Hiroshima. We have a proud association with the Nuclear Free Local Authority movement, stretching back more than two decades. The images from Hiroshima in 1945 still shock us today. Together we must continue to forge bonds between nations and strive for peace, to ensure that such horror is never repeated.

The United Kingdom (St. Asaph City, Wales): Mayor Cllr. Peter Scott
As we approach the 70th anniversary of the first use of the atomic bomb in 1945 which had such a devastating effect on the city of Hiroshima, the City council of St Asaph fully supports the campaign for the abolition of nuclear weapons and for a world where people are able to live in peace and harmony.

The United States (Boston): Mayor Martin Walsh
As sisters and brothers, we can and must find ways of resolving conflicts through civil means. We should continue to remind ourselves of our shared humanity by interacting with and learning from each other. Nonviolent solutions are not always easy to achieve, but we have a responsibility to each other to work tirelessly to discover solutions that respect the dignity of human life.

The United States (Cincinnati): Mayor John Cranley
It has been seventy years since the world has faced the atrocity of nuclear warfare; Seventy years to heal, and seventy years to grow. We have both come so far in this time, and I believe that together, we will go so much further. Through our mutual commitment to the betterment of humanity we will prevent a tragedy such as this from ever taking another innocent life.

Taiwan (Taipei): Mayor Ko Wen-Je
Seventy years ago, an atomic bomb was dropped on Hiroshima. Four years ago, the Fukushima nuclear disaster was triggered by the 2011 Tōhoku earthquake and tsunami. I think we should learn from the past and understand the potential threats of nuclear energy. As we continue to promote economic growth, we should also consider what kind of environment we are going to leave to our children.