Peace messages from overseas members of Mayors for Peace: Germany 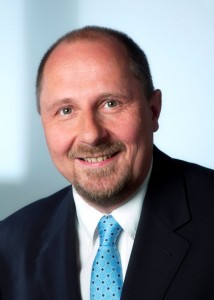 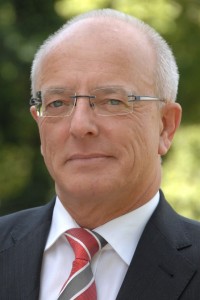 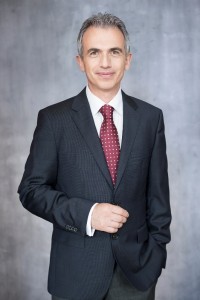 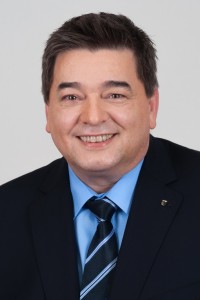 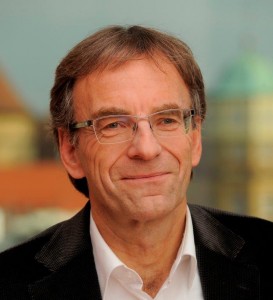 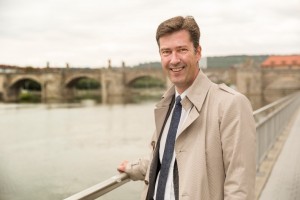 Germany (Baiersdorf): Mayor Andreas Galster
I'm the mayor of Baiersdorf and as the mayor of my City I try to do my very best of all the people inside and around my city. A nuclear bomb destroys everything and this is totally different to my daily work. I want that the people of Baiersdorf feel well, that they feel free. And my great hope is that the time brings us a future free of nuclear weapons.

Germany (Essen): Mayor Reinhard Paß
70 years after the bombing of Hiroshima and Nagasaki, the citizens of Essen in Germany commemorate the death and suffering of the victims of nuclear weapons and the many victims of radiation after subsequent nuclear tests. In 1945 the civilian population of the two Japanese cities were totally unprepared and helplessly hit by the nuclear firestorms and the radiation of the first deployment of nuclear weapons. As Mayor of the central city of our densely populated conurbation, I see myself obliged to make every effort in order to ensure that it can never again come to a similar disaster. Cities are not military targets!

Germany (Frankfurt am Main): Mayor Peter Feldmann
As the 70th anniversary of the Hiroshima and Nagasaki atomic bombing is approaching, I would like to express my profound solidarity with all the victims and their relatives. Mahatma Gandhi once said "Be the change you want to see in the world." I advocate the message of world peace, starting with plans of future initiatives toward the elimination of nuclear weapons. We should strive for a world in peace, a world where we want our citizens to live and future generations to grow up in.

Germany (Marl): Mayor Werner Arndt
After two horrible and destructive World Wars it is our mutual responsibility to value peace as the most important treasure on all continents. As Mayor of Marl in Germany I support the actions and intentions of “Mayors for Peace” for a world of tolerance and peace without nuclear weapons. Only the abolishment of all nuclear weapons will keep us from the danger and catastrophe that their use would inevitably cause.

Germany (Stuttgart): Deputy Mayor Werner Wölfle
Peace is a priceless commodity which cannot be taken for granted! Since the time of the atomic bombing on Hiroshima and Nagasaki in 1945 Germany has enjoyed a period without war. Looking around the globe, however, quite a number of countries are at war - with the tragic fate of refugees. Therefore everyone has to undertake all possible means to safeguard peace or establish peace! My motto for my commitment at Mayors for Peace is: Remember, remind, act in favor of peace!

Germany (Wuerzburg): Mayor Christian Schuchardt
In my capacity as Lord Mayor of the City of Wuerzburg I share Hiroshima’s and Nagasaki’s pain related to the atomic bombing almost 70 years ago, the consequences of which reach up to the present day. The impacts of atomic bombing are inhumane and cruel to an extent I can hardly find words for. It is our duty to do everything possible that no man will ever have to bear such a fate again.