Peace messages from overseas members of Mayors for Peace: Iran 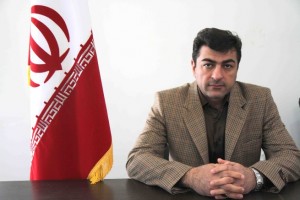 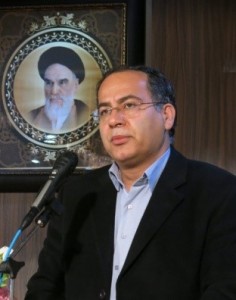 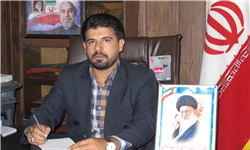 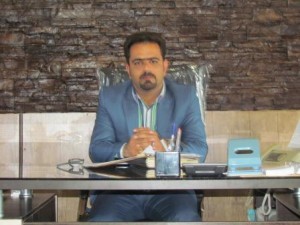 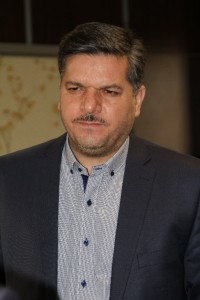 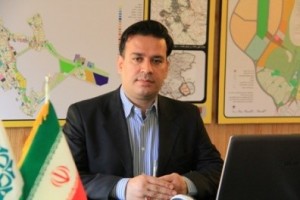 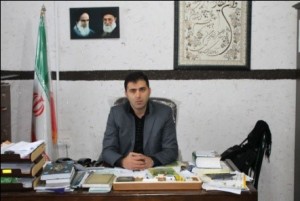 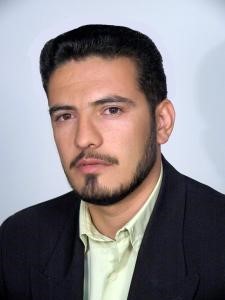 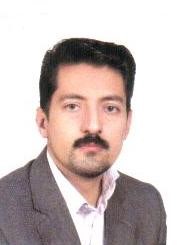 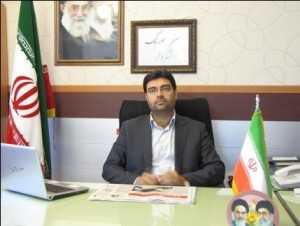 Iran (Behshahr): Mayor Hamid Azmude
I believe that peace is something which is missed today so we have to not only build it but try to develop it well. We reconcile with peace and are opposed to war. We teach others to love each other because we are ready for peace. We desire to change the world and make it peaceful. What a wonderful world we can create if we empower children to achieve peace and justice in the world.

Iran (Chatrood): Mayor Ali Taheri
Because of the seventieth anniversary of killing a lot of people during atomic bombing in Japan, we condemn this non-humane act, any other violence and use of nuclear weapon. We ask for the total elimination of mass destruction weapon from the earth, therefore hope for a world free from war and full of peace and friendship.

Iran (Delijan): Mayor Mehdi Esmaeli
Mr. Ban Ki-moon says that I was profoundly moved to be the first United Nations Secretary-General to attend the Peace Memorial Ceremony in Hiroshima. I also visited Nagasaki. Sadly, we know the terrible humanitarian consequences from the use of even one weapon. As long as such weapons exist, so, too, will the risks of use and proliferation. It is a fact that weapons threat humanity and those disaster happened in Japan can happen again in other country. Let's try not to be quiet against this dangerous enemy.

Iran (Fahraj): Mayor Mehdi Ghaemi
Our duty as a humankind is to protect people who are poor or weak. What happened in Hiroshima and Nagasaki is a picture of some bad men who not only help to other people but try to do everything in order to catch their goal. We humankind should act as a team and help to make a movement in front of such a bad accident.

Iran (Karaj): Mayor Ali Torkashvand
Since Iranian people are among those few nations who suffered the chemical bombard and witnessed its consequences, we strongly urge the human right activists to promote the culture of peace. Thus, we all endeavor to build a world without mass destruction weapons and replace violence with friendship.

Iran (Mahallat): Mayor Jalal Agharezaee
Peace messages are the essence of our work, bringing together positive and loving expressions, making a difference at an individual and a collective level. As we, as the mayors, have a role in our society and in the world so it is better in the occasion of the atomic bombing in Japan decide to cooperate with each other to remove all the massive weapons. It is our dream to have a peaceful city, country and world and save this kind of good atmosphere.

Iran (Maklavan): Mayor Mohammad Ali Sadeghi
Atomic bombing in Japan annoys every person who feel sympathy with humanities. All the politics and people should feel themselves responsible for making and developing peace and try to avoid weapons in all countries. Mayors for peace organization can act well in this procedure and I tend to do something in this action with my colleagues.

Iran (Naragh): Mayor Mahmoud Moradi
Having a world with no weapon of massive destruction is a goal for us and I think it is a common purpose of mayors for peace all around the world. As the memory and learning from the accidents in atomic bombs in two cities in Japan, people should sympathy with the survivors whether in Japan, Iran, Vietnam and other countries.

Iran (Qahestan): Mayor Mohsen Alizade
I severely condemn the atomic bombings of Hiroshima and Nagasaki in Japan. In memory and tribute of those whose life was ruined and whose property was lost, just because of egoism and inhumane desires of some superpowers. I pray to the almighty, that all mass destruction weapons would be eliminated and may our world be full of sustainable peace and stability.

Iran (Shirvan): Mayor Ja'far Boorang
I feel sorry for those persons who did wrong against oppressed Japanese people many years ago in Hiroshima and Nagasaki. Atomic bombs and other massive destruction weapon are the most dangerous thing in our world, today. In the sake of children, women and other people let's do something and ban the usage of this sinister tool.