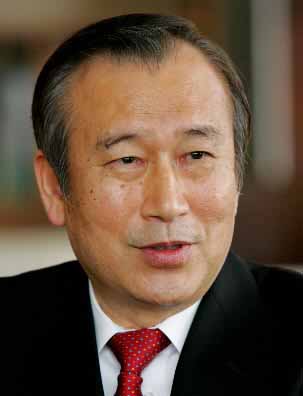 In response to diplomatic documents that were recently declassified, revealing that, in 1965, then Prime Minister Eisaku Sato asked the United States to immediately retaliate with nuclear weapons in the event of war with China, Hiroshima Mayor Tadatoshi Akiba sharply criticized Mr. Sato’s actions. In his regular briefing on December 25, the mayor stated, “Such remarks by the former prime minister undermine the spirit of Hiroshima and are unacceptable.”

Mayor Akiba stressed, “He not only condoned the use of nuclear weapons in his remarks, he proactively urged their use. I find such actions highly regrettable, showing no understanding for the experience of the atomic bombings as well as the A-bomb survivors.” The mayor added, “It truly saddens me. The prime minister of a country which proclaims non-nuclear principles should not be making such remarks.”