Nuclear weapons can be eliminated: Message for the Hiroshima-Nagasaki Declaration from Kim Dae-jung 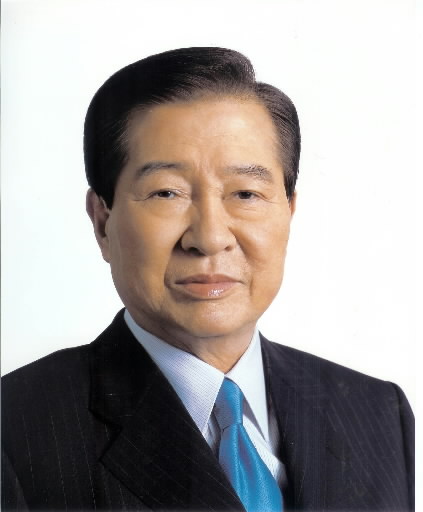 A personal message from Kim Dae-jung, former president of South Korea and the 2000 Nobel Peace Laureate, in support of the Hiroshima-Nagasaki Declaration of Nobel Peace Laureates was sent by fax to the Chugoku Shimbun on May 20. The declaration was endorsed by 17 Nobel Peace Prize laureates and Dr. Kim is one of the signatories.

Nuclear weapons are the most dreadful threat against humanity and peace.

I believe that current nuclear powers should take leadership in initiating efforts against nuclear weapons, because the argument that only the five major nuclear states are allowed to possess nuke arsenals while others are not is never convincing.

Fortunately, as US President Obama proposed an initiative to dismantle all nuclear weapons in the globe, hope for genuine world peace is rising anew.

Welcoming this new opportunity of making a grand turnaround, I hope that peace-loving citizens over the world are united closely and bring a nuclear-free world to a reality sooner. I send my deep respect and full support for your absolute and dedicated efforts.