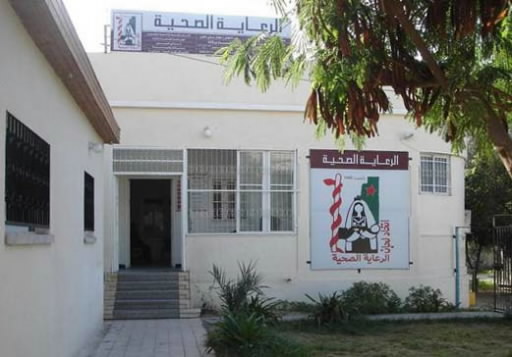 About 300,000 yen collected by Hiroshima-based citizens’ groups to support restoration efforts in the Gaza Strip, a Palestinian autonomous region, will soon be delivered to medical clinics there. The donation will be used to help treat roughly 300 people who suffered due to the large-scale attack by Israel this past January.

The receiving entity of the donation is the Union of Health Care Committees (UHCC), which operates medical clinics in three locations including the cities of Gaza and Rafah. The basic fee for medical care is about 1,250 yen, of which about 1,000 yen is covered by overseas aid and the rest is borne by local residents.

Salam, a nongovernmental organization which provides support to Palestinian women, and the Hiroshima-Middle East Network, a citizens’ group, along with several other organizations, have been calling for donations since this January on various occasions such as film screenings and other events. Toshiko Mizumoto, 50, originally from Hiroshima and now a local staff member of Salam living in Jerusalem, will deliver the donation.

Ms. Mizumoto said that, despite the fact that the ceasefire between Israel and the Palestinian autonomous region was reached almost five months ago, the blockade of the Gaza Strip continues and supplies cannot be delivered unless they pass security checkpoints, causing serious delays in the reconstruction efforts. She also mentioned that there is a shortage of doctors and counselors who can speak Arabic.