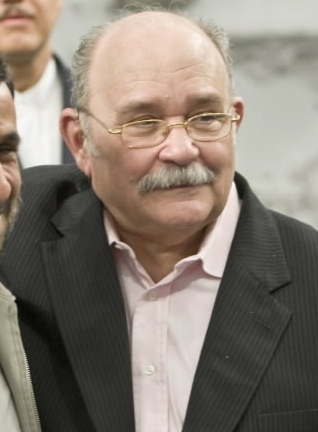 It was learned that U.N. General Assembly President Miguel d’Escoto Brockmann, from Nicaragua, will visit Hiroshima and Nagasaki to attend the Peace Memorial Ceremonies to be held on August 6 in Hiroshima and on August 9 in Nagasaki. On July 15, an official of the Nicaragua Embassy to Japan in Tokyo announced the news.

According to the Embassy, President d’Escoto’s visit to Japan was conceived upon his strong request and the embassy is coordinating with the Japan Ministry of Foreign Affairs to arrange his itinerary. During his stay in Japan, President d’Escoto will hold press conferences to express his thoughts regarding the A-bombed cities.

According to the Citizens Activities Promotion Division of Hiroshima City, two times in the past, in 1977 and 1993, the head of the General Assembly, one of the six major organs in the U.N. system, attended the Peace Memorial Ceremony in Hiroshima.

Visiting the United States in October 2008 and May 2009, Hiroshima Mayor Tadatoshi Akiba met with President d’Escoto and invited him to the ceremony. Aides to the president announced in late May that they would arrange the president’s schedule to fulfill his visit to Japan.