A record 56 nations, including Israel, to be represented in Hiroshima on August 6 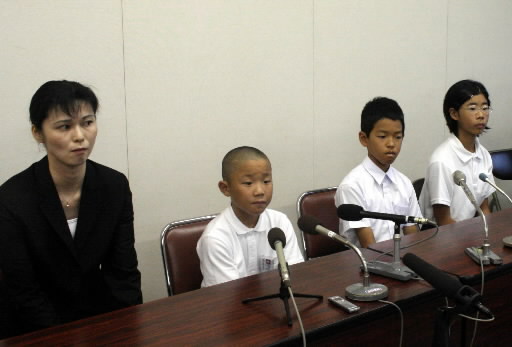 On July 21, the City of Hiroshima announced the outline of the Peace Memorial Ceremony to be held at Peace Memorial Park on August 6. Ambassadors and other officials from a record 56 nations will attend the ceremony. Among the nuclear weapon states, Russia will be represented at the ceremony for the 10th year in a row. Meanwhile, China, which attended the ceremony for the first time last year, will not send a representative. The de facto nuclear weapon state of Israel will send its first representative to the ceremony.

The city sent invitations to 146 nations. Among them, 56 nations, surpassing last year’s record of 55 nations, have responded that they will send a representative. The city has yet to receive responses from 15 countries. Though U.S. President Barack Obama took office last January and subsequently called for “a world without nuclear weapons,” the U.S. will not send a representative to the ceremony, as it has declined to do in previous years.

The ceremony will start at 8:00 a.m. and last 45 minutes. At 8:15, the time the atomic bomb was dropped, the Peace Bell will be rung and the crowd will offer a minute of prayer. Striking the Peace Bell on behalf of the bereaved families will be Tomoko Nishimura, 35 years old, a school teacher; on behalf of children, Keisuke Kijima, 11 years old and a 6th grade student at Konan Elementary School, will ring the bell.

Tetsuya Yano, one of the children’s representative, attended the press conference held at Hiroshima City Hall and said, “As a child of Hiroshima, I would like to convey how precious peace is so that a world without war can be realized, even if just a minute or a second earlier.”