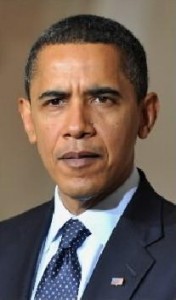 Obama and the new Japanese premier to be chosen after the Aug. 30 general election are expected to reaffirm the strengthening of the bilateral alliance. They are also to discuss responses to North Korea's nuclear and missile threats and the realignment of U.S. forces in Japan.

Tokyo announced in April that work is underway to schedule Obama's visit to Japan in the latter half of this year, the first since he became U.S. president in January.

On Tuesday, Japanese Prime Minister Taro Aso dissolved the House of Representatives for an Aug. 30 election. Public opinion polls have indicated his ruling Liberal Democratic Party could be thrust from power for only the second time since 1955.