Author of "Hiroshima Diary" to be subject of new society 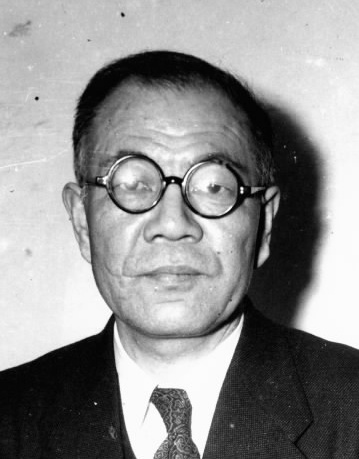 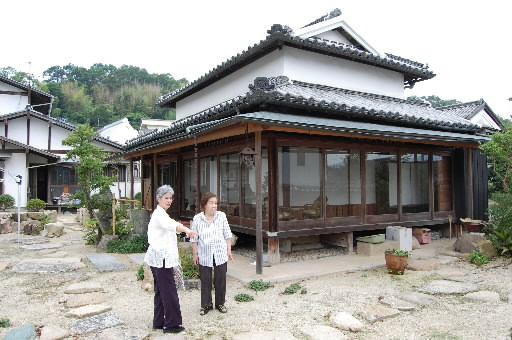 A society honoring the work of Dr. Michihiko Hachiya (1903-1980) was launched on July 25 in Tsudaka, a part of Okayama City. Dr. Hachiya was the director of the Hiroshima Communications Hospital during World War II and the author of the well-known book Hiroshima Diary, a physician’s account of the cruelty of the atomic bombing. Citizen volunteers have founded the group with a view to preserving and utilizing his possessions and the house where he was born.

Dr. Hachiya was exposed to the atomic bomb at his home, about one kilometer from the hypocenter. Although covered in blood from glass fragments that had pierced his body, he rushed to the hospital and began treating victims of the blast. His diary of the experience was later published.

After retiring in 1967, he returned to his hometown of Tsudaka and spent his final years there. The place of his birth is now owned by a neighbor and his family has kept his unsorted materials, including his library of books and clippings from foreign newspapers that reported on his diary.

In fall 2008, Nobuko Mori, a former member of the Japanese Diet, and five colleagues learned about the materials left by Dr. Hachiya and discussed how to honor Dr. Hachiya by making use of the items. Hoping to “highlight his life and pass on his achievements to the next generation,” they initiated the project and have been recruiting supporters.

On July 25 some 40 people gathered for the inaugural meeting to draw up plans for preserving Dr. Hachiya’s possessions and establishing a monument to him. They also intend to ask the present owner of the house for permission to make Dr. Hachiya’s childhood home open to the public. “By engaging in these efforts to honor Dr. Hachiya, we would like to promote peace in the world,” said Ms. Mori.

Hiroshima Diary
Dr. Michihiko Hachiya, director of the Hiroshima Communications Hospital at the time of the atomic bombing, made diary entries for 56 days starting on August 6, 1945. In these entries he described the devastation of the city and the conditions of his patients. His series of articles that appeared in the hospital newsletter drew attention in the U.S. and was published in 1955 as Hiroshima Diary. That same year it was also published in Japan and then translated into more than a dozen languages. Hiroshima Diary—New Edition, from Hosei University Press, is the latest edition.