World Conferences Against A & H Bombs continue in Hiroshima 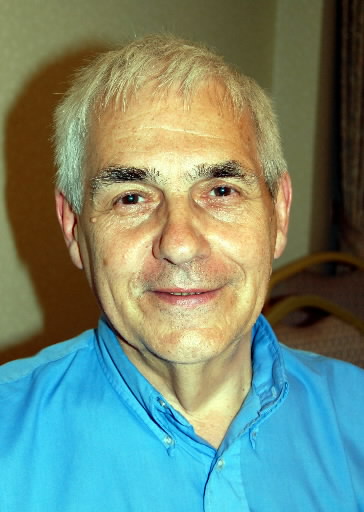 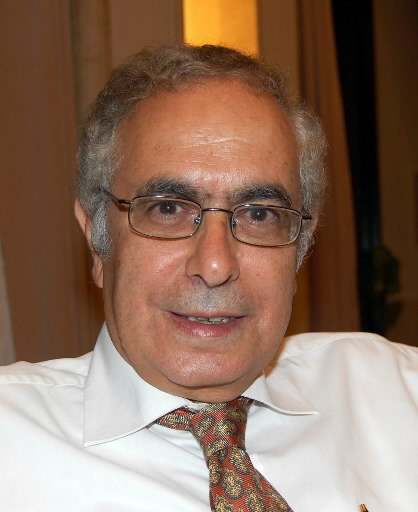 The Japan Council held the closing ceremony for its international meeting, part of the world conference, at a hall in downtown Hiroshima. It adopted the “International Meeting Declaration,” urging unified international efforts to eliminate nuclear weapons. The declaration also said that the meeting attendees welcome the stance of U.S. President Barack Obama in his aim to realize “a world without nuclear weapons,” and that they will take action in solidarity with A-bomb survivors and the “2020 Vision” campaign advocated by Mayors for Peace.

Meanwhile, the Japan Congress held its international meeting at a hotel in Minami Ward, with members of peace organizations from Japan, the United States, China, and South Korea discussing nuclear conditions in Northeast Asia. While the panelists expressed concern over North Korea’s nuclear development program, many argued that Japan and South Korea’s reliance on the U.S. nuclear umbrella has prompted North Korea’s military escalation and led to insecurity in the region.

The Japan Congress, along with the Japanese Trade Union Confederation and the National Council for Peace and Against Nuclear Weapons, also held a symposium at a hall in downtown Hiroshima.

On August 6, the Japan Council and the Japan Congress will continue to hold meetings as part of their world conferences.

The French government has submitted a bill to the French parliament aimed at providing relief to A-bomb survivors of the nuclear tests conducted by France. However, Bruno Barrillot, 69, representative of French Nuclear Weapon Monitor Association, has criticized the bill, calling it flawed. The Chugoku Shimbun spoke with Mr. Barrillot on his perceptions of the issue.

“The French government had been hiding the existence of damage caused by the nuclear tests. But the global trend for providing relief to radiation sufferers has grown lately, so this issue is now capturing the public’s attention. The government, therefore, has no choice but to acknowledge the damage and offer compensation to the sufferers.

“Yet I cannot express any admiration for the contents of the bill. France’s Ministry of Defense has officially determined that a total of 70,000 people were involved in nuclear tests and have possibly been exposed to radiation. At the same time, the ministry estimates that only a few hundred people will be granted relief under this law.

“The people of French Polynesia, in particular, face difficulty gathering documents that can prove the circumstantial evidence of their exposure, so their hurdles to obtain compensation are much higher than cases involving French veterans. The law is discriminatory in nature and leaves us concerned that we may have no choice but to continue filing lawsuits against the government.

“After the law is enacted, we intend to highlight its defects by applying for compensation for a large group of 1,000 or so.”

The Chugoku Shimbun also interviewed Mohamed Ezzeldine Abdel-Moneim, special advisor to the League of Arab States, on the Middle East issue, which is likely to be a key factor in the success or failure of the Review Conference for the Nuclear Non-proliferation Treaty (NPT) to be held in spring 2010. Mr. Abdel-Moneim, from Egypt, is visiting Hiroshima to take part in the World Conference Against A & H Bombs organized by the Japan Council against Atomic and Hydrogen Bombs and other organizations.

“I strongly urge Israel, which possesses nuclear weapons and has not joined the NPT, to abandon its nuclear arsenal and join the NPT regime. At the 1995 conference, as an indefinite extension to the NPT was fixed, a “resolution on Middle East” was also adopted. The resolution was hardly satisfactory to us. And, worse, no progress has been made on such proposals as establishing a “weapons of mass destruction-free-zone.” Once an agreement is made, action must follow.

“The only solution to the problem is the coexistence of two nations: Israel and Palestine. Even U.S. President Barack Obama expressed this view in his address in Cairo, Egypt.

“The stagnant peace negotiations must not be a reason to delay solving the nuclear disarmament issue. If the nuclear weapons possessed by Israel, under the justification of threats from Iran, continue to be treated as an exception, the frustration of Arab nations will mount further. I believe that, in the long term, the nuclear issue will never be resolved unless Israeli citizens themselves press for change. Collective efforts and achievements are vital.”