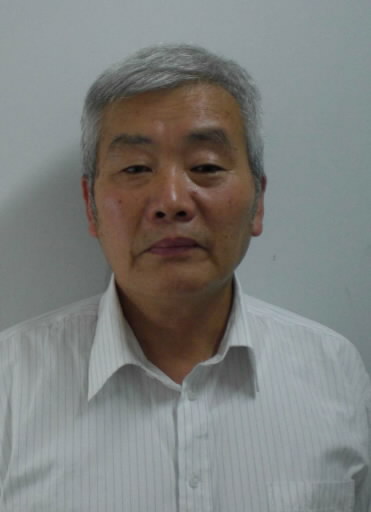 On October 7, the Hiroshima Peace Center Foundation, chaired by Mamoru Tsuru, announced that Nobuto Hirano will receive the 21st Kiyoshi Tanimoto Peace Award. Mr. Hirano, 62, is a resident of the city of Nagasaki and a former president of the National Council of Second-Generation A-Bomb Survivors’ Organizations. The Foundation has previously chosen only people and organizations with connections to Hiroshima as recipients of the award. This is the first time they have broadened the range of potential recipients to those in Nagasaki.

Mr. Hirano is a native of Nagasaki City and his mother is an atomic bomb survivor (hibakusha). After working as a company employee, he worked at elementary schools in Nagasaki Prefecture from 1979 to 2007. He established the National Teachers' Association of Second-Generation A-Bomb Survivors in 1987 and took the post of president. He also served as president of the National Council of Second-Generation A-Bomb Survivors’ Organizations between 1998 and 2006. He has continued to support overseas hibakusha and to promote signature campaigns organized by high school students appealing for abolition of nuclear weapons.

The Kiyoshi Tanimoto Peace Award was established in 1987 to preserve the legacy of the late Reverend Kiyoshi Tanimoto of Hiroshima Nagarekawa Church, whose work increased awareness of the reality of the atomic bombing of Hiroshima in the United States. A statement by the Hiroshima Peace Center Foundation explained that they "have broadened the range of candidates for the award to those in Nagasaki, in the hope of closer collaboration between the A-bombed cities." Mr. Hirano expressed his delight, saying, "Having received this award, I want to work together with young people in Hiroshima as well." There will be an award ceremony in downtown Hiroshima on November 8.