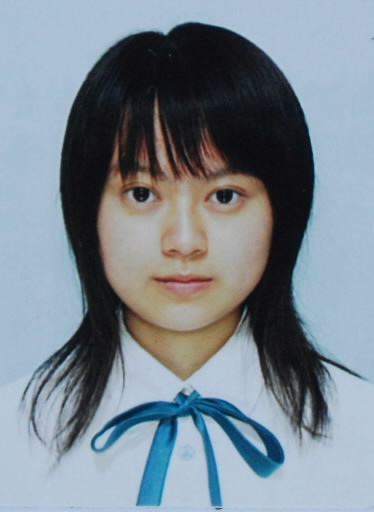 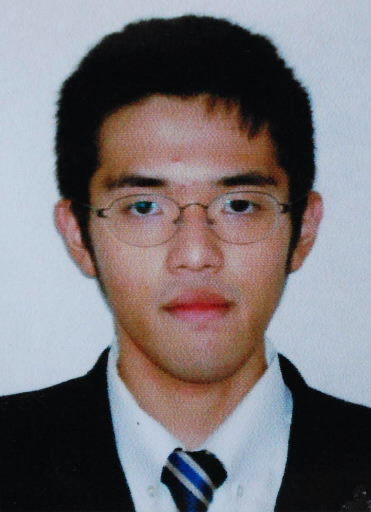 Four high school students have been selected as the Japanese representatives for the APEC Junior Conference to be held next February in Hiroshima. Two of the students are from Hiroshima and two are from other prefectures. They will engage in discussions with other youth from the member countries of the Asia-Pacific Economic Cooperation (APEC) on challenges facing the APEC region and the region's future prospects.

Altogether 33 students submitted applications from throughout Japan. Twelve were from Hiroshima City. The applicants were screened through essays stating the reasons for applying and telephone interviews.