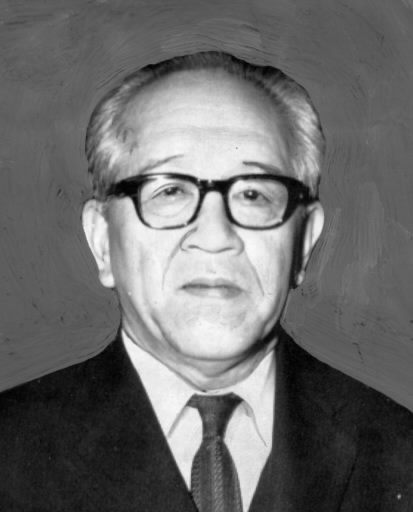 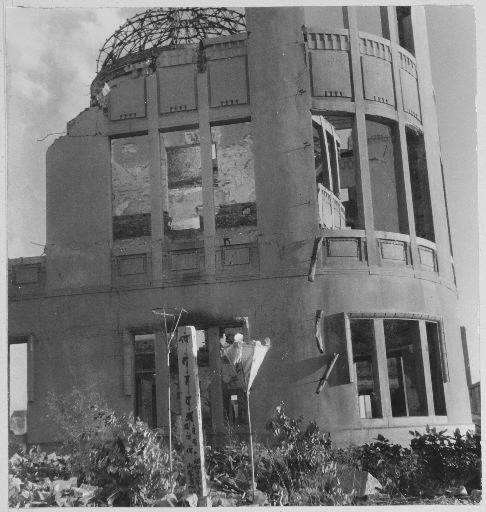 One set of photos consists of prints that were used in “Living Hiroshima,” a 128-page photo anthology published in May 1949 in cooperation with the prefectural tourist association by Setonaikai Bunko (Seto Inland Sea Library), a publishing company that was located in Hiroshima. Investigations by the archives as well as checks of related materials by the city’s Peace Memorial Museum and others were able to identify the photographer and the spot at which each photograph was taken.

At the request of the publishing company, Mr. Kimura took photographs around Hiroshima, Miyajima and Sandankyo Gorge from September 18 through early October 1947. A total of 446 contact prints, 96 of the shots taken with a 35 mm Leica and 350 of the shots taken with a twin-lens Rolleiflex 6x6, are on mounting board from Toho-sha, the publishing company where Mr. Kimura served as head of the photography department during World War II. “Taken by Ihei Kimura, Bunka-sha” is written on the cover.

Based on a comparison of the photos, it became clear that some of the pictures in the anthology, including one of the A-bomb Dome with a wooden monument in front of it and another of a streetcar stop in downtown Hiroshima, were taken by Mr. Kimura. A total of 49 photos were found, including one of a performance of bugaku court music and dance at Itsukushima Shrine on Miyajima.

There are also 180 photos taken by Shunkichi Kikuchi, who photographed the devastation of Hiroshima shortly after the atomic bombing and later went to work for Bunka-sha. Of these, 35 were taken in October 1945. There are also 74 photos taken by Minoru Oki who worked for Toho-sha as well.

“Living Hiroshima” was the first photo anthology to show the destruction caused by the atomic bomb as well as the city’s reconstruction. But because it was published entirely in English and because its publisher, Setonaikai Bunko, went bankrupt shortly after it was published, the book was forgotten, even in Hiroshima. In 1979 Tsuguzo Tanaka, who ran the publishing company, donated the “Living Hiroshima” anthology, the photos and contact prints used in the anthology, as well as other materials regarding the publishing company to the Hiroshima Prefectural Library. With the exception of the contact prints, they were transferred to the prefectural archives in 2006. (Mr. Tanaka died in 1994 at the age of 91.)


Awareness of everyday life through close observation
Ryuichi Kaneko, a curator at the Tokyo Metropolitan Museum of Photography, which held an exhibition called “The World of Ihei Kimura,” was asked to comment on the recently discovered photos. He noted that Mr. Kimura lived through the air raid on Tokyo and said that the contact prints of the photos taken in Hiroshima reveal that he captured the scars of the atomic bombing by closely observing citizens’ everyday lives. Mr. Kaneko said no contact prints remain from Mr. Kimura’s work for Bunka-sha’s “Tokyo: Autumn, 1945” anthology, and said that in that sense as well the photos found in Hiroshima are of particular value.

Ihei Kimura
Born in Tokyo in 1901, he photographed scenes of the times in a natural style, focusing on the lives of ordinary people as well as portraits of writers and actors. He took both news and artistic photos. Known internationally as well, he served as first chairman of the Japan Professional Photographers Society. Among his many works is the four-volume “Ihei Kimura Photograph Collection: The Showa Period.”