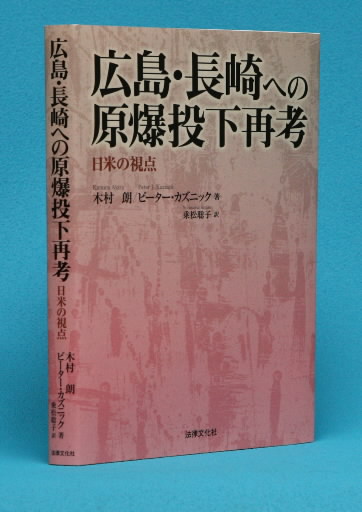 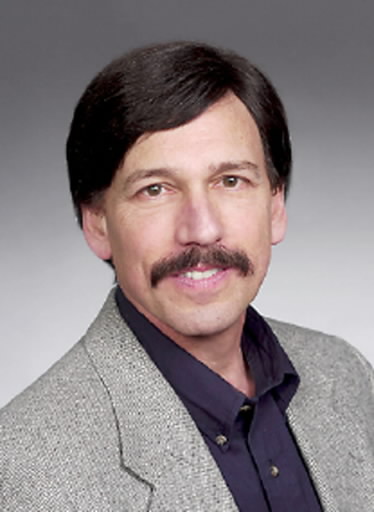 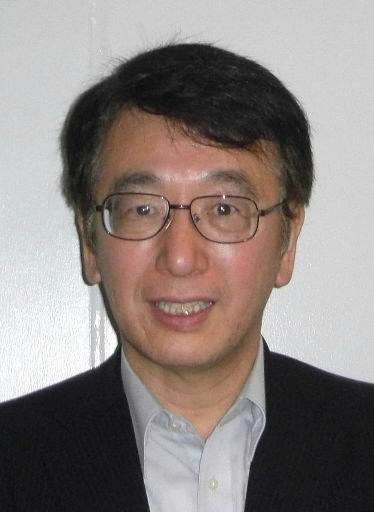 “Rethinking the Atomic Bombings of Hiroshima and Nagasaki: Japanese and U.S. Perspectives,” comprised of studies by an American and a Japanese scholar, has been published. The book thoroughly refutes the official view of the atomic bombings by the U.S. government in claiming that the bombings saved the lives of many U.S. and Japanese soldiers, as well as Japanese civilians, and hastened the end of World War II. The scholars argue that this view is, in fact, an “A-bomb myth,” and that the perpetuation of this myth up to today contributes to enabling the “nuclear deterrence theory” which leads to the use and threat of use of nuclear weapons.

The book was co-authored by Peter Kuznick, 62, a history professor and director of the Nuclear Studies Institute at American University in Washington, DC and Akira Kimura, 56, a law professor at Kagoshima University.

Professor Kuznick has brought groups of students to Hiroshima since 1995, the 50th anniversary of the atomic bombings, and to Nagasaki since 1998, for a peace studies tour. In this tour he has made efforts to dismiss the “A-bomb myth” through such activities as holding a workshop on the gap in perception between his students and students at Ritsumeikan University, Japanese participants in the tour, with regard to the atomic bombings and the A-bomb damage. After Professor Kimura joined the peace studies tour as a lecturer, the two professors became acquainted and the book project was conceived.

The scholars both confirm the needlessness of the atomic bombings as well as how the myth came to be born, based on historical evidence from the standpoint of each nation. Professor Kuznick provides an example of the justification of the atomic bombing: President Truman first said that the atomic bombings saved the lives of several thousand U.S. soldiers, but later, with criticism mounting in response to the tremendous damage caused by the bombings, this number was inflated to 500,000, and then grew even greater.

Professor Kimura puts particular focus on the atomic bombing of Nagasaki. He suspects that the U.S. government saw the “Little Boy” bomb that was dropped on Hiroshima, a uranium-type bomb, and the “Fat Man” bomb that was dropped on Nagasaki, a plutonium-type bomb, as a single set from the start and used them mainly as an opportunity to conduct experiments on living people as well as gauge their physical power.

Both scholars argue that it is vital to go beyond the conventional mindset of such thoughts as “the bombs brought a swift end to the war” and “they saved human lives,” while stressing the importance of detecting the illusory nature of the “A-bomb myth.” In their view, nuclear weapons are “inhumane weapons” which should not be used for any reason whatsoever, and a “crime against humanity.” From this perspective, they contend that the “nuclear deterrence theory,” including the issue of the U.S. nuclear umbrella that Japan has come to rely on, can finally be invalidated.

In the book, Professor Kuznick has also assembled a report which traces the lives of Paul Tibbets, the pilot of the Enola Gay, the plane that dropped the atomic bomb on Hiroshima, and the members of his crew. As a whole, the book is compelling.

The book, written in Japanese, has been issued by the publisher Horitsu Bunka Sha. It is 216 pages in length and is priced at 2,940 yen. Professor Kuznick’s work was translated by Satoko Norimatsu.