Memory of atomic bombing will linger after school’s relocation 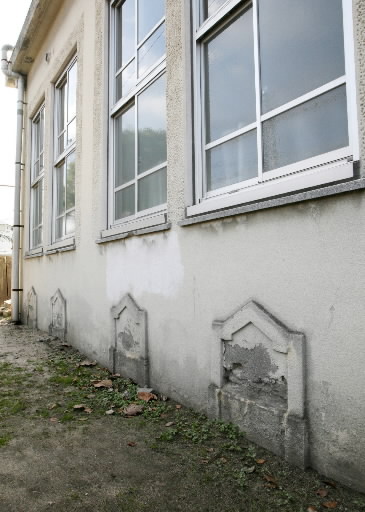 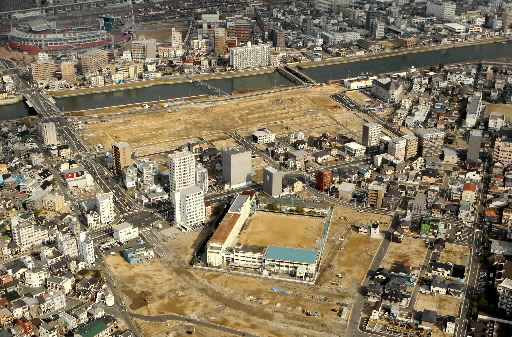 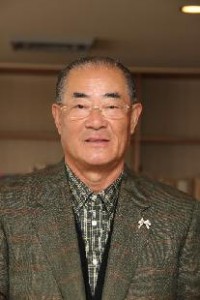 Danbara Junior High School is the only school in Hiroshima where classrooms that existed at the time of the atomic bombing are still in use. The school, however, will be relocated this spring due to a redevelopment project taking place in the eastern part of the Danbara district. The committee charged with preserving and handing down A-bombed buildings and other artifacts will meet in January to make the official decision that the exterior of the school building as well as the school gate will be preserved in a park to be newly built at the site of the school. The history of Danbara Junior High School, with its 20,900 graduates including the current third-year students and those from the First National School, a forerunner of the school, will linger at the location where it was established.

The east building of the school, which endured the bombing, was a one-story building made of steel with a floor area of 1,342 square meters. It was constructed in 1932 when the school opened. At the time, it was called the First Higher Elementary School. Then, in 1940, the name was changed to First National School. When the atomic bomb was dropped on the city on August 6, 1945, the school building was 2.6 kilometers southeast of the hypocenter, but it managed to evade destruction and was put to use as an emergency aid station.

The school was reestablished as Danbara Junior High School in 1947. Homes and other buildings in the Danbara district, on the eastern side of Hijiyama Hill, had survived the blast largely unharmed. With the building of the Hiroshima Prefectural Government relocated to the Kasumi district, south of the Danbara district, the area became the center of operations for the city’s reconstruction effort.

At its peak, the school once had an enrollment of nearly 2,000 students. A second floor was added to the east building in 1956. The first floor was renovated a number of times and its rooms are still used for such subjects as woodworking and drafting.

Meanwhile, the school buildings and facilities of Danbara Junior High School were aging partly due to the fact that the land readjustment project occurring in the Danbara district, which was set in 1971, was greatly delayed (of 74.5 hectares, the readjustment of 48 hectares of the western part of the district was completed in 2006), and partly because the selling price of the site of the Prefectural Police Academy in the Kasumi district, designated as the school’s relocation site in 1992, was not easily negotiated. In 2009 the police academy was relocated to the Sakamachi district.

Prior to the relocation of the school to Kasumi this coming April and the demolition of the current school building, the municipal board of education consulted with the City of Hiroshima and the decision was made to preserve a portion of the eastern exterior of the building, about one meter in height and several meters in width, along with the pillar to the school gate with stands roughly 1.8 meters high and bears the school’s name. These will be contained within a park, about 2,000 square meters in size, to be created at the site of the school in 2012.

With the school being demolished, the number of A-bombed buildings registered in the city is reduced to 89. Of these 89, 20 are publicly owned and 69 are privately owned.

Comment from Isao Harimoto, the record holder of the most hits in professional baseball in Japan, who graduated from Danbara Junior High School in 1956.

The years I spent at the school were the best years of my youth. As an alumnus, I feel sad about the school’s relocation. But the school grounds will be converted into a park and some parts of the school building will remain at the site, which means the existence of the school will linger in the former area. I hope the site becomes a place to learn about the atomic bombing, as well as the reconstruction and development of the Danbara district.