Painter Aya Daido has died at the age of 101 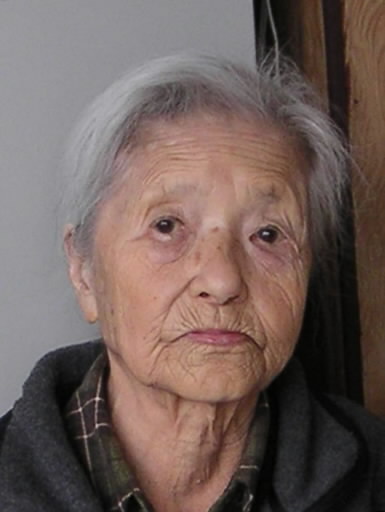 On February 21, it was learned that Aya Daido, a Japanese-style painter known for making simple depictions of animals and plants, as well as producing picture books, died at her home in Hiroshima last September. She was 101. Ms. Daido was the sister of the painter Iri Maruki (1901-1995), who created the well-known “Hiroshima Panels.” Her funeral and memorial service were attended only by relatives.

On August 6, 1945, Ms. Daido was at home in Nishi Ward, a few kilometers from the city center, when the atomic bomb was dropped on Hiroshima. After the war, she worked in Hiroshima as a beautician. In 1969, her husband was killed in an accident at the fireworks factory where he worked and Ms. Daido moved to Saitama Prefecture at the age of 60, where her brother lived. Around that time she began painting and won a number of prizes for her work.

She began working on picture books in 1975. Her book “Koedo Matsuri” (“Koed Festival”), published in 1976, won a prize at the Bratislava Picture Book Exhibition (in present-day Slovakia.) In 20o2 she created the picture book “Hiroshima ni genbaku ga otosareta toki" (“When an Atomic Bomb was Dropped on Hiroshima”).

Ms. Daido returned to Hiroshima in 2003. From 2008 to 2009, exhibitions to commemorate her 100th birthday were held at such museums as the Kure Municipal Museum of Art. She died of heart failure on September 14, 2010. Her mother Suma was also a well-known painter.

Her granddaughter Mayumi, 56, was at Ms. Daido's bedside when she died. “My grandmother said that she didn't care for 'Hiroshima Panels,'” Mayumi remembered. “Perhaps she wanted to appeal for peace through images that conveyed some humor, an approach that was different from her brother Iri.”

Kimiko Ishiyama, a curator at the Kure Municipal Museum of Art, commented on Ms. Daido's painting style, saying, “Her paintings are imbued with the joy of life, like Ms. Daido herself, who was full of vitality.”