Masami Onuka, photographer of A-bombed Hiroshima, passes away at age 89 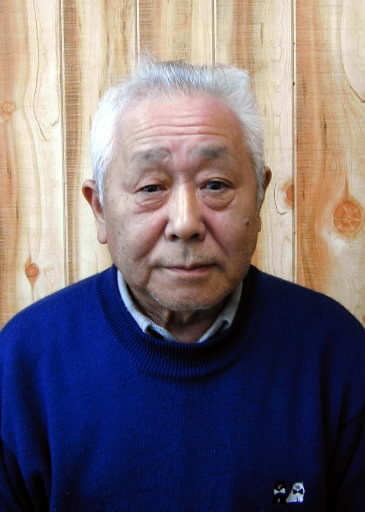 On February 18, Masami Onuka, a member of the photographic team of the Imperial Japanese Army’s Shipping Command, who himself experienced the horror of the atomic bombing of Hiroshima and took photos of the devastation from the following day, died of pneumonia at a hospital in the town of Ohnan in Shimane Prefecture. Mr. Onuka was 89 years old and was from Ohnan. On February 21, a funeral was held with Hidenori, Mr. Onuka's eldest son, representing the family at the service.

On August 6, 1945, Mr. Onuka was exposed to the atomic bombing of Hiroshima while at the Imperial Japanese Army’s Shipping Command, which was located south of the city center. The next day, on August 7, he began to take photos at the quarantine station on Ninoshima Island, where gravely-injured A-bomb victims and others were accommodated. He also took photos of the misery of Hiroshima citizens at temporary relief stations. Mr. Onuka searched for his mother Makino, then 62, but could not find her.

A series of photos taken by Mr. Onuka was printed in the special edition of “Asahi Grafu,” a news magazine, that was published on August 6, 1952. It was billed as “the first publication of the A-bomb damage,” though the name of the photographer was not specified. After this publication, his photos were included in numerous photo books. After the war, Mr. Onuka opened the “Onuka Photo Studio” in the town of Kawamoto, and shared his A-bomb experience with local children.

With Mr. Onuka's death, there are no longer any photographers still living who took photos in the aftermath of the atomic bombing of Hiroshima.