Nori Tohei, co-chairperson of Japan Confederation of A- and H-bomb Sufferers Organizations, dies at 82 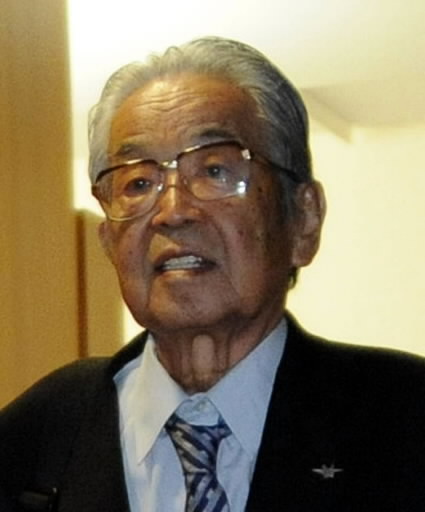 Nori Tohei, co-chairperson of the Japan Confederation of A- and H-bomb Sufferers Organizations, who experienced the atomic bombing of Hiroshima and supported the A-bomb survivors’ movement, including the revision of the A-bomb disease certification system, died of gallbladder cancer at Nakano General Hospital in Tokyo on February 24. He was 82.

Originally from the town of Ichikai in Tochigi Prefecture, he lived in Suginami Ward, Tokyo.The funeral will be held at the Chomeiji Funeral Hall in Suginami at 11 a.m. on February 27. His wife Reiko will represent the family at the service.

On August 6, 1945, Mr. Tohei experienced the atomic bombing while in a building of Toyo Kogyo Kaisha, Ltd (now, Mazda Motor Corporation). At the time he was a student of the Hiroshima School of Secondary Education (now, Hiroshima University), and had been mobilized to work for the war effort. In the aftermath of the blast, he was involved in relief activities in the area around his school.