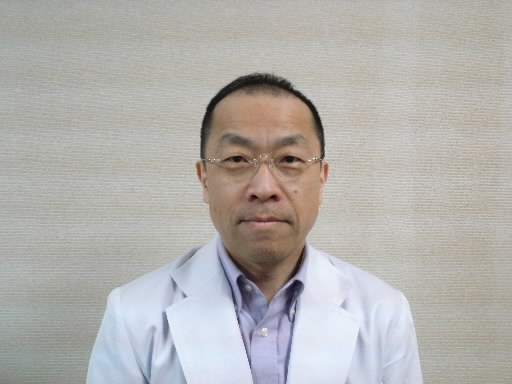 
Takafumi Tsuya, 56, board member of the Hiroshima City Medical Association
From March 18 to 26, the Hiroshima City Medical Association dispatched doctors and staff members to the city of Sendai in Miyagi Prefecture, in line with an agreement of mutual assistance in the event of disaster. The group left Hiroshima on March 19 and have performed autopsies on remains and made efforts to run a medical unit in the affected area. They helped set up the medical unit in the Rokugo Junior High School in Wakabayashi Ward in the city of Sendai, which was turned into an evacuation center.

Evacuated patients have showed relatively mild symptoms, including colds and acute gastroenteritis. However, there is the possibility that stress may aggravate these symptoms and such infectious symptoms as vomiting and diarrhea may spread if people continue to live in conditions of poor hygiene at the evacuation centers. What is needed now is the continuous provision of medical services. It is vital to deliver support from a long-term perspective, offering cooperation for the recovery of local medical institutions.

As the Great Eastern Japan Earthquake has caused extensive damage, the administrative offices have not been able to grasp the actual circumstances concerning medical services in the affected areas. I heard there was an area that lost doctors. A coordinator who will issue instructions in a unified fashion is needed.

Personally, I think we need to provide follow-up care for patients who require medical care at home. Such care should be provided in the areas where medical institutions were totally destroyed by the tsunami or other reasons, leading to a halt of medical services, and in the areas which produced a large number of evacuees in the wake of the nuclear crisis at the Fukushima No. 1 nuclear power plant.

I believe that patients who require medical care at home could be brought to one institution, along with their families, to be given medical treatment. It is also essential to respond with flexibility, such as accepting local medical personnel who are forced to evacuate, and evacuated patients, at one institution and having the medical personnel treat the patients there.

Profile: Takafumi Tsuya
Takafumi Tsuya is head of the Tsuya Clinic. He also serves as deputy chair of an incorporated nonprofit organization (NPO) that serves as a support network for cancer patients in Hiroshima as well as director of the NPO MOCT.