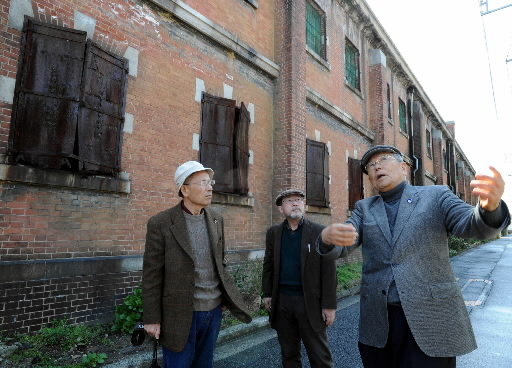 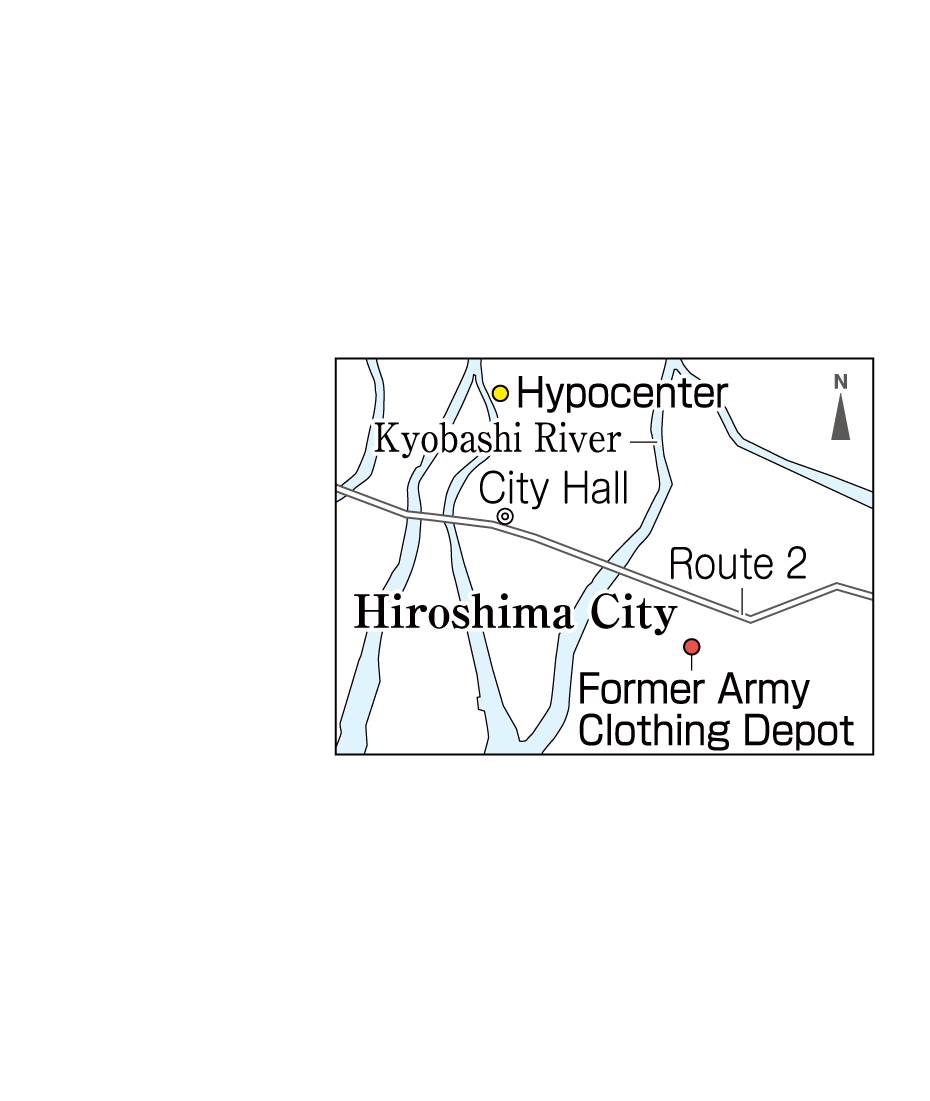 A “peace walk” will be held on May 4, the first such event organized by those who experienced the atomic bombing while working as mobilized students at the former Army Clothing Depot located in Minami Ward, Hiroshima. The organizers are calling for the depot buildings to be preserved and put to use. For the peace walk, the participants will head from Peace Memorial Park to the former depot, which was used as a temporary relief station after the bombing and was the site of many deaths.

During the two-and-a-half hour walk, the participants will visit memorial monuments along Peace Boulevard. Iwao Nakanishi, 82, a resident of Kure, a city near Hiroshima, has been involved in planning the event. Mr. Nakanishi was in his fourth year at the high school attached to Hiroshima School of Secondary Education (now Hiroshima University) when he was mobilized to work at the depot. After the blast, he helped treat those who were badly wounded. Mr. Nakanishi hopes that the former depot, where many people died of their injuries, will become better known, and that more uses will be found for the buildings.

A temporary altar will be put in place at the former Army Clothing Depot and the participants of the walk will offer flowers at this site to comfort the souls of the A-bomb victims.

No registration is needed. Those wishing to take part should meet at 9 a.m. on the south side of the International Conference Center Hiroshima located in Peace Memorial Park. For further information, please call Mr. Naito at 090-6408-1528.

The former Army Clothing Depot
The former clothing depot, located in Minami Ward, lies about 2.7 kilometers southeast of the hypocenter and consists of four reinforced concrete warehouses arranged in an L shape. The external walls of the three-story buildings, completed in 1913, are made of brick. Iron doors, buckled by the A-bomb blast, are still affixed to the walls. After the war, the depot was used as a warehouse for a delivery company and as a dormitory for Hiroshima University students. The four buildings that make up the depot are all under the administration of the Hiroshima prefectural government. No official decision has yet been made on how the buildings will be used.