Scholar from Hiroshima Prefecture to be honored with international peace award 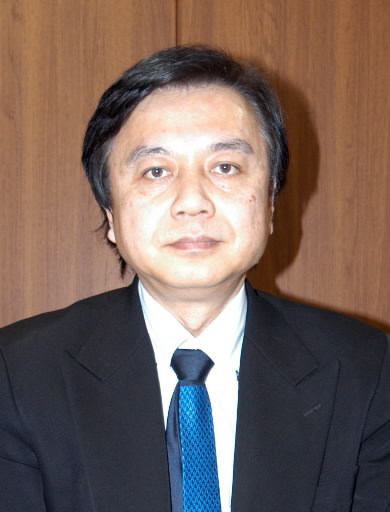 Katsuya Kodama, 53, the vice president of Mie University, will be the recipient of this year’s Nonviolence Award for International Peace from the Nonviolence Global Organization, a peace organization in India. Professor Kodama is originally from the city of Akitakata, Hiroshima Prefecture, and serves as the secretary general of the International Peace Research Association. The award ceremony will be held in New Delhi, India, on June 14.

Professor Kodama specializes in peace studies and sociology. His interest in the field of peace research began when he was a student at Hiroshima University. Since that time, he has undertaken research involving such issues as A-bomb survivors and peace building. Commenting on its decision to honor Professor Kodama with this award, the Nonviolence Global Organization explained that “Professor Kodama is a leading figure in the field of peace research and has made outstanding achievements in his research concerned with A-bomb survivors.”

The Nonviolence Award for International Peace was established in 1987. Past recipients of the award have included scholars and religious leaders. In 1991, former U.N. Secretary-General Javier Perez de Cuellar received this prize. Professor Kodama reacted to the news by saying, “The award encourages me in my effort to help create a nonviolent society.”