Grandson of former U.S. President Truman to attend memorial ceremonies of A-bombings in Hiroshima and Nagasaki 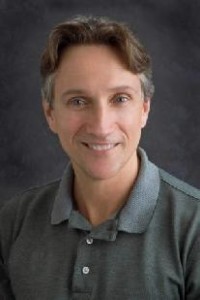 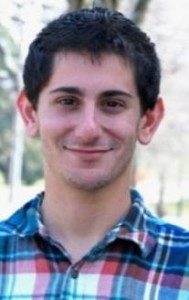 Clifton Truman Daniel, 55, the grandson of Harry S. Truman, the U.S. president who ordered the atomic bombings, will make his first visit to Hiroshima and Nagasaki in August. Mr. Daniel, a resident of Chicago and a former newspaper reporter, will attend each city’s Peace Memorial Ceremony and offer prayers for the victims of the atomic bombings.

Mr. Daniel’s decision to visit Hiroshima came in response to an invitation made by Masahiro Sasaki, 70, the elder brother of Sadako Sasaki, a girl who was exposed to the Hiroshima bomb and died of radiation-induced leukemia at the age of 12. The news of Mr. Daniel’s visit was announced at Hiroshima City Hall on June 21 by Sadako Legacy, a non-profit organization for which Mr. Sasaki serves as president.

Along with Mr. Daniel, Ari Mayer Beser, 24, the grandson of the only American soldier to serve on both aircraft in the A-bomb attacks on Hiroshima and Nagasaki, will arrive in Hiroshima on August 3. Mr. Beser, a resident of Los Angeles, visited Hiroshima last August, too. The two men will offer flowers to the Cenotaph for the A-bomb Victims and meet with A-bomb survivors. On August 6, the anniversary of the bombing, they will attend the city’s Peace Memorial Ceremony. From August 7 to 9, they will visit Nagasaki.

Mr. Sasaki, who is now a resident of Fukuoka Prefecture, learned that Mr. Daniel was touched by the story of his sister Sadako, whose death led to the creation of the Children’s Peace Monument, and he encouraged Mr. Daniel to visit Hiroshima when they met in New York in May 2010.

At the press conference, Mr. Sasaki said, “To realize peace, Japan and the United States must overcome feelings of ill will.” Also shared with the public was a comment from Mr. Daniel, who said that he has decided to come to Japan to understand the affect his grandfather’s decision has had on the lives of the A-bomb survivors.