Transfer of Alexander Mejia, head of UNITAR Hiroshima, is announced 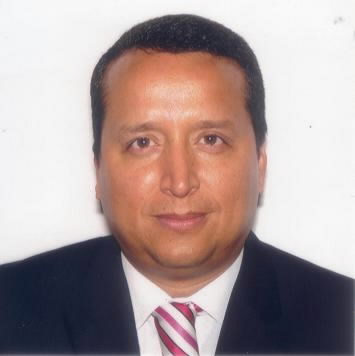 It was learned on October 5 that Alexander Mejia, 45, head of the Hiroshima office of the United Nations Institute for Training and Research (UNITAR) will be transferred to UNITAR headquarters in Geneva, Switzerland, in mid-October. The selection of his successor is now underway at the headquarters.

Mr. Mejia replaced Nassrine Azimi, the first head of the Hiroshima office, in October 2009. During his three years in this position, he has made efforts to strengthen UNITAR’s partnership with Hiroshima Shudo University, located in Asaminami Ward, and expand the organization’s training system for post-conflict reconstruction. In Geneva, he will organize human resources development programs for governments of developing countries.

Mr. Mejia, a native of Ecuador, joined the staff of the Ecuadorian Embassy in Colombia in 1998. He has held such positions as Vice Minister of Economy of Ecuador and board member of the World Bank. Before he became head of UNITAR Hiroshima, Mr. Mejia served as executive director of the International Training Centre for Local Actors (CIFAL) Atlanta, which was established jointly by UNITAR and the city of Atlanta.