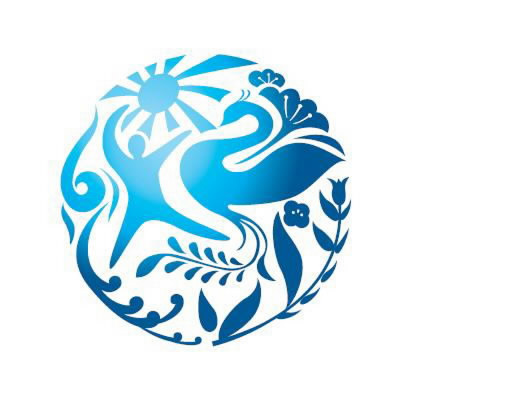 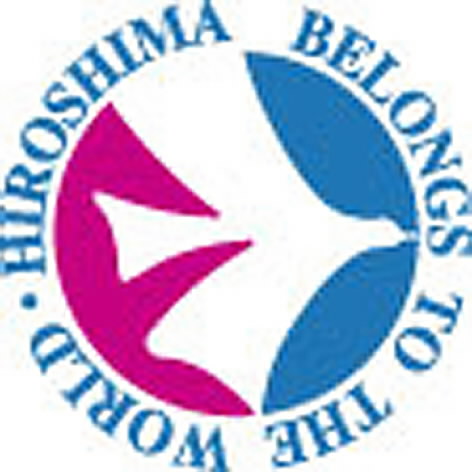 The awards ceremony for the International Exchange Encouragement Prize, presented to organizations and individuals engaged in ongoing peace efforts beyond national borders, will be held on March 5 at the Chugoku Shimbun Building in downtown Hiroshima. The prize, instituted by the Hiroshima International Cultural Foundation, chaired by Nobuko Yamamoto, is now administered by the Hiroshima Peace Creation Fund, for which Kazuyuki Kawamoto, vice chair of the Chugoku Shimbun, serves as chair. The fund was certified as a public interest incorporated foundation on August 6, 2012 and took over as steward of the prize, as well as the foundation’s other activities, on the prize’s 15th anniversary. The Chugoku Shimbun looks back at the efforts made by the Hiroshima International Cultural Foundation, which had long been committed to conveying messages of peace in and out of Japan.

The Hiroshima International Cultural Foundation was founded in August 1977, with the Chugoku Shimbun and the RCC Broadcasting Company serving as the main backers. The genesis of the foundation was the desire to further strengthen the Hiroshima Flower Festival, an event born in May 1977 by citizens championing peace.

The foundation pursued a variety of projects in three main areas. The first pillar of its work involved transmitting messages from the A-bombed city. Representative of this effort is the Hibakusha Travel Grant for American Journalists, often referred to as the Akiba Project, which invited a total of 34 journalists from U.S. newspapers to the A-bombed cities of Hiroshima and Nagasaki, from 1979 to 1988, and the Hibakusha Travel Grant for Asia Journalists, an Asian version of the Akiba Project, which brought 26 journalists to Japan between 1992 and 1997.

In the 21st century, the foundation made further strides as it sought to not simply bring members of the international community to Hiroshima. It launched the Hiroshima World Peace Mission in 2004-5, which sent A-bomb survivors, youth, and other participants to various nations, including nuclear weapon states, in order to directly convey the damage of the atomic bombings and offer messages of peace and reconciliation.

The foundation was also active in making appeals through art. As one example, it made a series of “Hiroshima Appeals” posters, designed to help advance a world without nuclear weapons. Co-organized with the Japan Graphic Designers Association (JAGDA), the foundation produced the posters between 1983 and 1989. Although the effort was suspended for some time, it was revived in 2005, the 60th anniversary of the atomic bombing, after a lull of 16 years.

The second pillar of the foundation’s work involved lending support to citizens’ activities, including the International Exchange Encouragement Prize to be awarded on March 5. The Hiroshima Peace Grant, launched in 1995, provided financial assistance to activities aimed at handing down the legacy of the A-bomb experience and promoting peace. The foundation also sought to create venues of exchange by aiding such events as the Flower Festival in May and the international “PEACE-LOVE” event in October.

The third pillar of its work was concerned with nurturing the next generation, who represent the future. Toward this end, the foundation pursued such efforts as the Hiroshima Scholarship (from 1984 to the present) for young people studying the arts in and out of Japan, as well as the English Speech Competition for high school students (1984-1999). For its Hiroshima Art Grant (1983-1997), the foundation awarded an “art encouragement prize” to lend support to young and mid-level artists working in cities in Hiroshima Prefecture.

The Hiroshima International Cultural Foundation was founded on August 26, 1977 with the mission of “contributing to the city’s goal of creating an international city of peace culture, both in name and reality, as well as helping strengthen the will and effort of the citizens of Hiroshima, which suffered the first atomic bombing in human history.”

On February 9, 1979, the foundation decided to invite journalists from U.S. newspapers to visit the A-bombed cities of Hiroshima and Nagasaki. The idea, proposed by Tadatoshi Akiba, then an associate professor at Tufts University, was dubbed the Akiba Project, and it brought 34 journalists to Japan through 1988.

On March 22, 1983, joining hands with the Japan Graphic Designers Association (JAGDA), the foundation produced its first Hiroshima Appeals poster, intended to help advance a world without nuclear weapons, and issued a new poster each year until 1989. After the effort lay dormant for 16 years, the foundation and JAGDA again teamed up in 2005, the 60th anniversary of the atomic bombings, to again produce these posters.

On June 16, 1984, the first English Speech Competition, an English speech contest for high school students, took place. The event was held a total of 16 times until 1999.

On October 11, 1984, the first PEACE-LOVE festival was held, an event designed to share Hiroshima’s desire for peace and love and enlarge the circle of international exchange. This international goodwill event is held annually in October.

In 1992, the foundation began an effort to invite journalists from Asian nations to visit Hiroshima and Nagasaki. Through 1997, a total of 26 journalists from 15 countries and regions in Asia were part of this project.

In 1995, the Hiroshima Peace Grant was established to support the activities of citizens who seek to convey the A-bomb experience and promote peace.

In April 2001, the foundation began a newspaper-making contest for the public at the Chugoku Shimbun.

In 2004-5, the foundation organized the Hiroshima World Peace Mission, an effort designed to commemorate the 60th anniversary of the atomic bombing. A-bomb survivors and youth, along with reporters from the Chugoku Shimbun, were dispatched to a total of 13 countries, including nuclear weapon states and de facto nuclear powers.

In 2012, the foundation handed down six projects, including the International Exchange Encouragement Prize and the Hiroshima Scholarship for young people studying the arts, to the Hiroshima Peace Creation Fund.