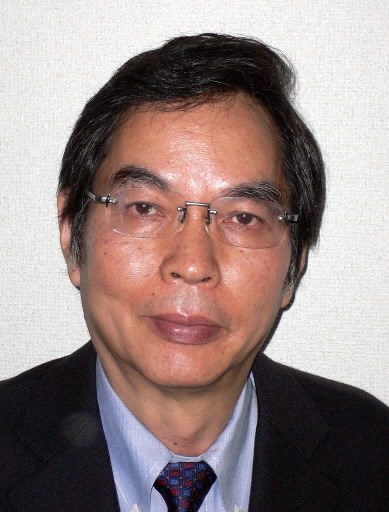 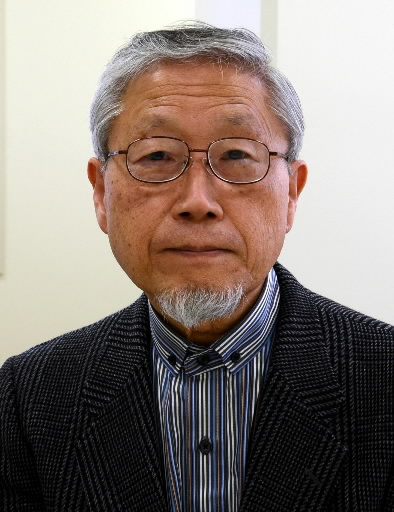 Two carried out between October and December

The United States conducted two tests to examine the capabilities of its nuclear weapons between October and December of last year it was learned on March 12. The tests were conducted by the National Nuclear Security Administration (NNSA), an agency under the U.S. Department of Energy, at the Sandia National Laboratories in New Mexico. The new type of test employs a so-called “Z machine,” a special device that generates powerful X-rays. Eight such tests have been conducted since 2010.

In December of last year the U.S. carried out its fourth subcritical nuclear test since President Barack Obama took office. North Korea conducted a nuclear test in February, and amid rising tensions in the international community, more questions are likely to be raised about the stance of the Obama administration, which continues to maintain its nuclear arsenal while advocating “a world without nuclear weapons.”

The NNSA announced the tests on its official Web site on March 12. In the test, the Z machine is used to create conditions approaching the high temperature and high pressure of a nuclear explosion, and the reaction of the plutonium is checked. Neither a nuclear test site nor explosives are necessary.

Nuclear testing under the Obama administration began in November 2010, and a test was conducted in August 2012 as well. These tests are not covered by the provisions of the Comprehensive Test Ban Treaty, and, along with the subcritical tests, the NNSA regards them as a way to confirm the safety and effectiveness of the nation’s nuclear stockpile.

At a press conference on March 12, Yoshihide Suga, Chief Cabinet Secretary, said, “We understand that the tests were conducted in order to maintain and assess the safety and effectiveness of the nuclear weapons in the U.S. arsenal. No explosion was involved, so we are not considering lodging a protest [on behalf of the Japanese government].”

U.S. nuclear tests
Since conducting the world’s first test of a nuclear weapon in 1945, the U.S. has carried out numerous atmospheric and underground nuclear tests. Testing was temporarily halted in 1992, but subcritical tests in which high explosives are detonated next to nuclear materials have been conducted since 1997. The U.S. asserts that because there is no explosion the tests are not covered by the provisions of the Comprehensive Test Ban Treaty.


Anger and disappointment over new U.S. nuclear tests: Hiroshima mayor and others send letters of protest to president
On March 12 it was learned that the United States had conducted nuclear tests using the so-called “Z machine” between October and December, sparking anger in Hiroshima. This news followed on the heels of North Korea’s nuclear test in February. The atomic bomb survivors are now doubtful about the prospects for “a world without nuclear weapons.” Hiroshima Mayor Kazumi Matsui and others have sent letters of protest to U.S. President Barack Obama.

Sunao Tsuboi, 87, director of the Hiroshima Prefectural Confederation of A-bomb Sufferers Organizations, said angrily, “I keep being disappointed by the U.S.” Thinking of North Korea’s reaction as well, he added, “The timing of the announcement makes it seem like they are trying to get a point across, and I feel a sense of crisis. Instead of trying to keep North Korea in check, the U.S. should be promoting dialogue.”

Kazushi Kaneko, 83, chairman of the other Hiroshima Prefectural Confederation of A-bomb Sufferers Organizations, mentioned the international Conference on the Humanitarian Impact of Nuclear Weapons, which was held in Norway this month. “This throws cold water on the trend toward nuclear abolition by many nations,” he said.

In February, after North Korea carried out its third nuclear test, the leaders of Japan and the U.S. affirmed their commitment to taking a hard line against North Korea. Haruko Moritaki, 74, co-chair of the Hiroshima Alliance for Nuclear Weapons Abolition, said, “While tightening its sanctions against North Korea, the U.S. is strengthening the capabilities of its own nuclear weapons. This stance lacks conviction.”

Officials of local governments in Hiroshima Prefecture sent letters to President Obama and to John Roos, U.S. ambassador to Japan, protesting the recent tests. Hiroshima Mayor Matsui expressed displeasure, saying, “The U.S. has demonstrated its intention to continue to possess nuclear weapons.” Governor Hidehiko Yuzaki criticized the U.S., saying, “The fact that the tests were not announced until several months after they were conducted also shows there is a problem with transparency.”

In his letter, Yoshio Kurata, mayor of Higashi Hiroshima, said he was “surprised and disappointed,” and Fukuyama Mayor Akira Hada called on the U.S. to play a leadership role in the effort to abolish nuclear weapons. The mayors of Kure, Takehara, Otake and Hatsukaichi also sent letters of protest.

Why does the administration of U.S. President Barack Obama conduct nuclear tests while advocating “a world without nuclear weapons”? This question was posed to researchers in Hiroshima and Nagasaki who are experts on nuclear issues and world affairs.

Hiroshi Oshima, 64, is a professor at Hiroshima Shudo University who specializes in American studies. “President Obama must certainly want to promote nuclear disarmament,” he said. “But he also has to demonstrate to the public and Congress that nuclear deterrence is being maintained. That’s what these tests of the capability of nuclear weapons are for. Unfortunately, I imagine the U.S. will continue to conduct them.”

Hiromichi Umebayashi, 75, is director of the Research Center for Nuclear Weapons Abolition at Nagasaki University. “It is once again clear that the U.S. remains wedded to the possession of nuclear weapons as a pillar of its security,” he said. “This stance will have a negative impact on the trend toward nuclear disarmament.”

Mr. Umebayashi further stated, “Japan was the victim of atomic bombings, yet it relies on the nuclear umbrella. This leads Japan to justify the assertions of the nuclear weapon states.” He also said, “In order to promote nuclear disarmament, Japan’s security policy must be changed.”