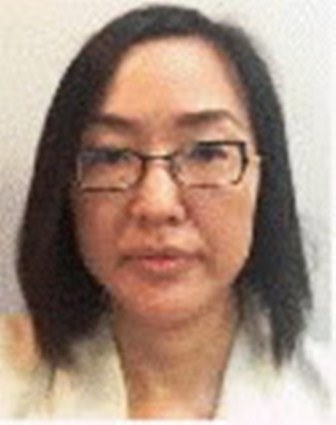 The Hiroshima Office of the United Nations Institute for Training and Research (UNITAR), located in Naka Ward, announced on December 6 that Mihoko Kumamoto, 44, has been nominated to take over the top post. Ms. Kumamoto, currently a senior advisor to the Indonesia Office of the United Nations Development Programme (UNDP), will begin her new role in late January, becoming the first Japanese head of the UNITAR Hiroshima Office. The position has been vacant since October 2012.

Ms. Kumamoto was born in Fukuoka Prefecture and obtained her Master’s degree in economic development from Columbia University in the United States. After working at the Kyushu Electric Power Company, she joined the UNDP in 2001, an organization which provides technical and development assistance to developing countries, and served at its Vietnam Office and at its headquarters in New York.

UNITAR offers trainings to diplomats and others from member states of the United Nations. The Hiroshima Office of UNITAR was founded in 2003 and has pursued capacity building, particularly in the field of peace building, and conducted various training programs, including efforts to support the post-conflict reconstruction of Afghanistan. The first director of the Hiroshima Office was Nassrine Azimi, a Swiss citizen, who was succeeded by Alexander Mejia, originally from Ecuador. As the nominee to succeed Mr. Mejia was unable to take office due to personal circumstances, the post has been vacant since October of last year.