Column: A promise of “change” 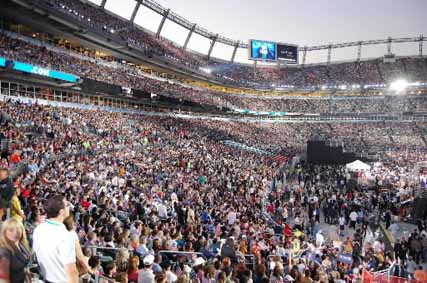 It is said that American presidents tend to speak of “hope” while Japanese prime ministers speak of “crisis.” Apart from this difference in national traits, a stalwart posture is probably considered vital for leaders in the United States.

President-elect Barack Obama will no doubt need to show such toughness of character. He will face, left behind by the current administration, such formidable challenges as a financial crisis said to occur only “once in a hundred years,” a series of terrorist attacks, and other volatile international situations.

The people of Hiroshima have a particular concern regarding Obama’s campaign pledge to move toward a nuclear-free world. During the eight years of the Bush Administration, momentum for nuclear disarmament has been impeded and nuclear proliferation now continues. People have high expectations that Obama can help change these current conditions.

We have to wonder, though, how much one leader can accomplish. Even journalists with expertise on the United States express diverse views, with expectations ranging from low to high.

Nonetheless, I cannot restrain the feeling that something positive can be accomplished. Maybe this is due to the fact that I heard Obama speak in person at the Democratic National Convention this past summer. Above all, his words had power. His potent message urged everyone to face front and move forward together.

Three months after this experience, I can still hear the echo of the famous phrase “Yes, we can.” Obama will take office on January 20. Hiroshima is paying close attention to see if the new leader of the nuclear superpower can open up a path to the abolition of nuclear weapons.