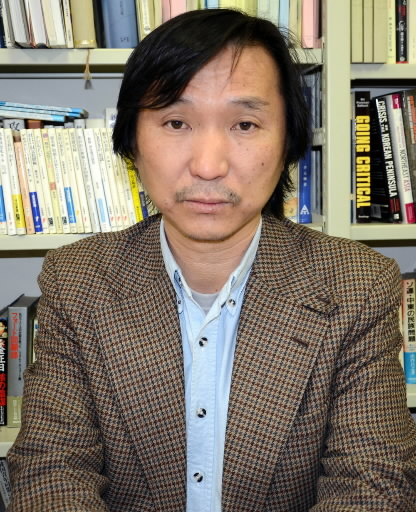 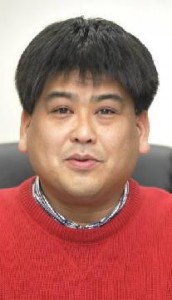 On December 12, the day North Korea launched a de facto long-range ballistic missile, the Chugoku Shimbun interviewed two experts located in the Hiroshima area who are familiar with conditions on the Korean Peninsula. They were asked to comment on such matters as the motives behind North Korea’s missile launch and the possibility that it will pursue further nuclear tests.

This year marks the 100th anniversary of the birth of the late Kim Il Sung. To honor plans that had already been declared, the new ruler, Kim Jong Un, was pressed to launch a missile by the end of the year. This was done not only to demonstrate the nation’s power to the outside world, but to help unite the people. I expect the nation’s leaders were feeling some frustration since the missile launch in April had failed.

I can’t say this with certainty, but I don’t believe North Korea will immediately pursue a nuclear test because U.S. President Barack Obama was reelected only recently and the presidential campaign is now in full swing in South Korea. I assume North Korea will refrain from further nuclear testing, which it uses as a bargaining chip, and adopt a wait-and-see attitude with respect to the United States and South Korea.

I suggest, as well, that Japan review its diplomatic stance toward North Korea. Japan is relying too heavily on pressure, rather than dialogue, and enforcing sanctions will only serve to heighten tensions between the two nations. For Japan, economic assistance can be turned to as a bargaining chip of its own in diplomatic efforts.

Yuji Fukuhara, 41, associate professor of the history of international relations at the University of Shimane: Attempt to address military’s displeasure

North Korea feels a sense of crisis over its national security. Russia and China are no longer backing it fully, as they did in the past. This is why it continues to push ahead with a missile development program, aimed at establishing some international leverage.

Japan must assume the role of helping North Korea ease its way into the international community. There is strong power in the A-bombed city’s appeals for the elimination of nuclear weapons. I suggest that Japan put forth a proposal for the denuclearization of Northeast Asia instead of continuing to criticize North Korea’s past displays of military might.