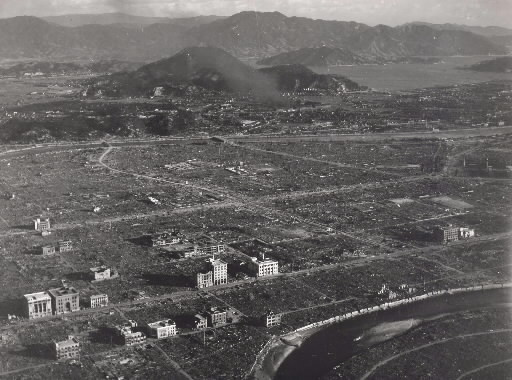 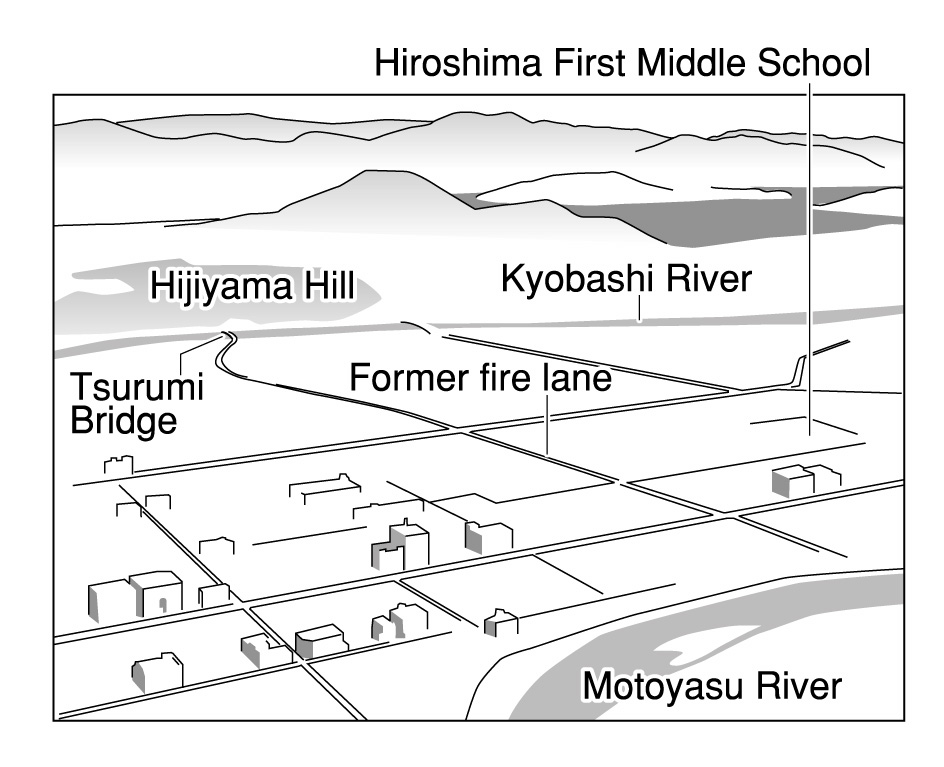 
Tracing the lives and deaths of mobilized students

The day marking the end of World War II has come, its 65th anniversary. In the A-bombed city of Hiroshima, the number of boys and girls who lost their lives during the war, due to the mobilization of students, was greater than in other parts of Japan. The death toll of the mobilized students, which was newly compiled in 2004 by Hiroshima Peace Memorial Museum, run by the City of Hiroshima, reached 7,196. Most were students of former middle schools and girls' high schools. If these students were alive today, they would be about 80 years old.

The Sino-Japanese War began in 1937, or in the 12th year of the Showa era, when these children reached school age. In 1941, they saw the outbreak of war between Japan and the United States. In 1944, when the war conditions deteriorated, they were mobilized for the war effort in line with the "Outline of Emergency Measures for the Decisive Battle" and continued to work for military supply factories.

On the morning of August 6, 1945, about 8,200 Hiroshima students were mobilized to help dismantle private homes in order to create fire lanes, including one running through the delta from east to west (now, Peace Memorial Boulevard), in the event of air raids.

The Chugoku Shimbun, in this summer 65 years after the atomic bombing, visited the then third-year students of Hiroshima First Middle School, who were present at a number of demolition work sites, including a site about 1.5 kilometers southeast of the hypocenter. As a result of the blast, 353 students of the school perished. The Chugoku Shimbun will explore the memories that may be fading and what these mobilized students wish to convey and leave for future generations.