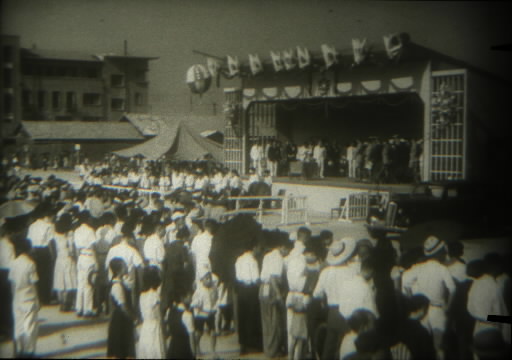 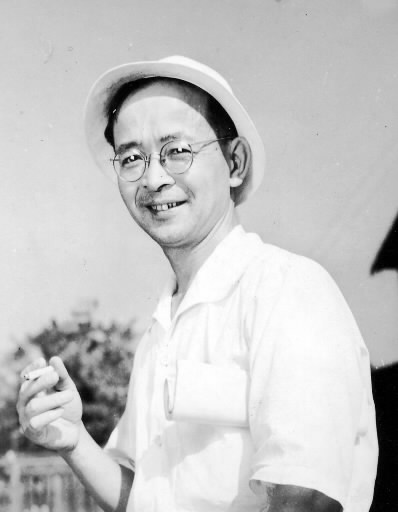 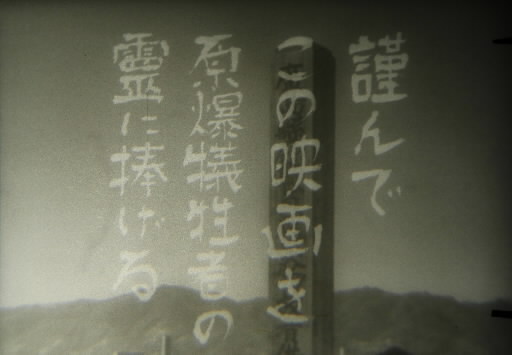 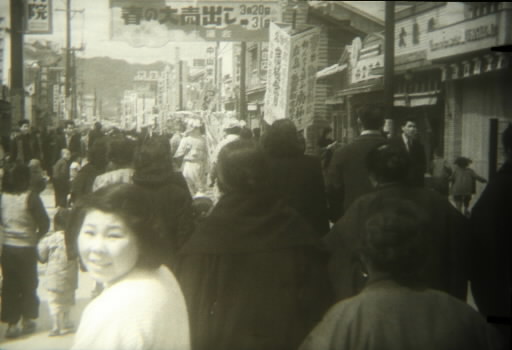 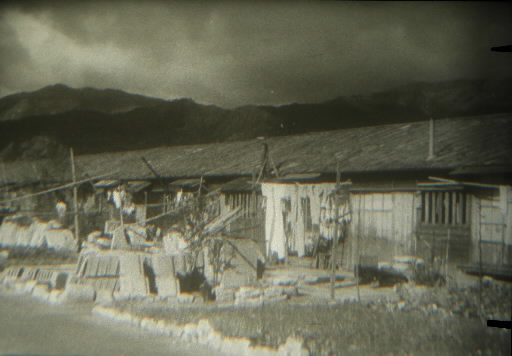 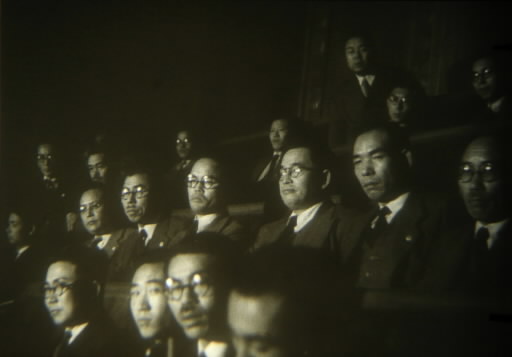 A missing documentary film which depicts Hiroshima’s reconstruction after the atomic bombing, created over a two-year span, from 1948 t0 1949, by Hiroshima Prefecture, the City of Hiroshima, and other parties, has been located. The film, produced to show conditions in Hiroshima to the rest of Japan and the world, is titled “The Peace Memorial City Hiroshima” and was reportedly screened for Japanese-Americans and others in the United States in 1950. With the desire to make use of the film and show it to the public, the City of Hiroshima has entered into discussion with Kawasaki City, which holds the film at the Kawasaki City Museum, and the donor of this artifact.

The black-and-white film runs roughly 20 minutes and was written and produced by Ken Akimoto (1906-1999), a documentary film director who was well known since before the war. It was narrated by the late Musei Tokugawa.

After presenting scenes in front of Hiroshima station and along the Hondori shopping street, the film relates the city’s plans for reconstruction, including public housing, parks, and libraries, through the use of models and images. It also depicts the lives of A-bomb orphans and says, “Only when the passion for peace, calling for ‘No More Hiroshimas,’ is united can Hiroshima be a bastion for the world as a truly peaceful city.”

A second film, about 10 minutes long, was also found. It begins with the title “Industrial Reconstruction” and shows scenes of Toyo Kogyo (today’s Mazda Motor Corporation) and Ujina Port, as well as scenes of the adoption of the Hiroshima Peace Memorial City Construction Law at the House of Representatives on May 10, 1949.

“The Peace Memorial City Hiroshima” was initially titled “No More Hiroshimas,” and production on the film began in August 1948. It was not released to the public in Hiroshima, though, and then went missing for years. Written documents related to discussions involving the film’s production, and a draft of the script, were found at city hall in 1981, but it was thought that the film had not been completed due to “difficulties in funding and the censorship imposed by the General Headquarters of the Allied Powers,” as testified by a former member of the Construction Committee.

As a result, the film became a “ghost,” receding into the background, but Tasuku Akimoto, 69, the third son of Ken Akimoto and a resident of Tokyo, had donated it to Kawasaki City in 2006, together with the completed script and unedited footage. Expressing his willingness to work together with the City of Hiroshima, he said, “My father would be pleased if the film is used in Hiroshima.”

Toshikuni Nakagawa, director of the Hiroshima Municipal Archives, confirmed the authenticity of “The Peace Memorial City Hiroshima.” “The film is an important historical record,” he said, “as it shows vividly how Hiroshima was making proactive efforts to reconstruct the city. I was surprised to see scenes of city officials and members of the city council watching the Lower House adopt the Peace Memorial City Construction Law, which served as the cornerstone for the city’s reconstruction. With the support of Kawasaki City and Mr. Akimoto, we would also like to make prints of the unedited films and show them to the public and utilize them in other ways.”