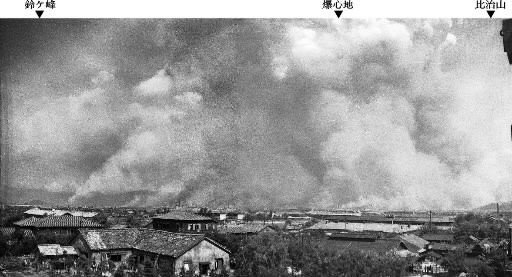 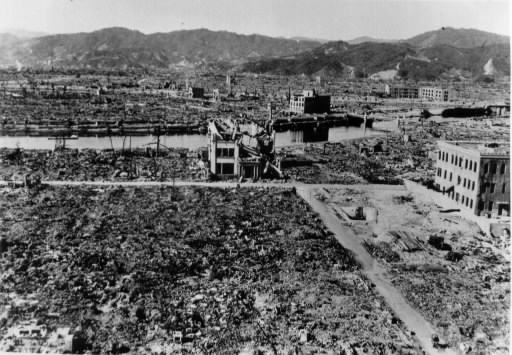 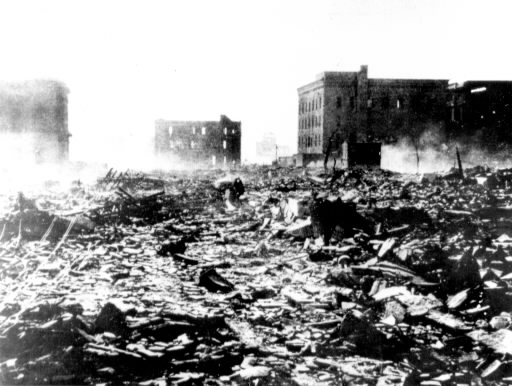 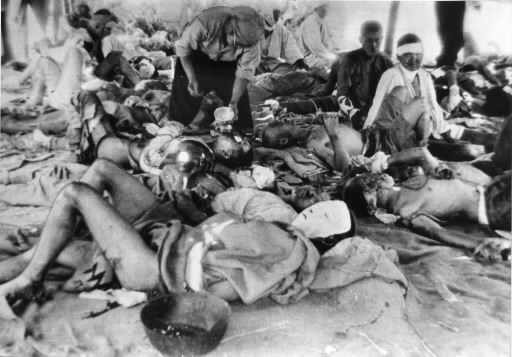 
A city destroyed, a population decimated
“The History of Hiroshima: 1945-1995,” which traces the city of Hiroshima in the 50-year period following the dropping of the atomic bomb, has looked closely at the lives of the A-bomb survivors, from the time of deconstruction to the days of reconstruction. Before beginning the next series of articles, which will focus on the memorials raised to the dead, the handing down of the A-bomb legacy, and campaigns for peace and movements against atomic and hydrogen bombs, a collection of photos will be shared that show the vitality of those who rose again from the devastation of the atomic attack. On the brink of grief and despair, and despite suffering a hellish nightmare that came from a single flash of light, the people of Hiroshima vowed to revive their city. Though witnessing a world of death, which robbed them of even human emotion, a flame of hope continued to flicker in their eyes.