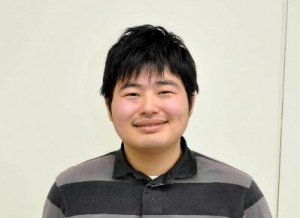 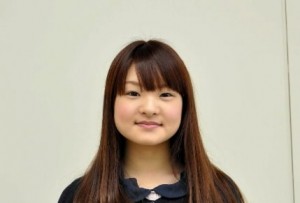 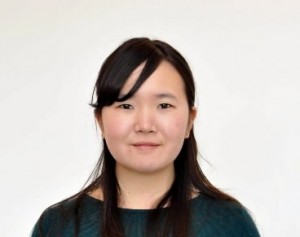 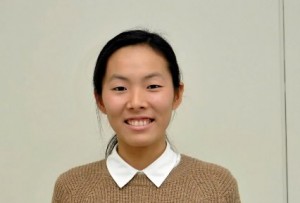 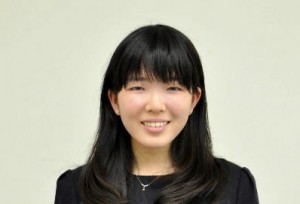 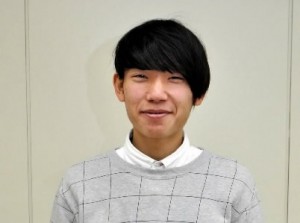 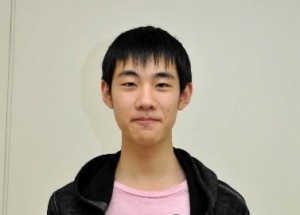 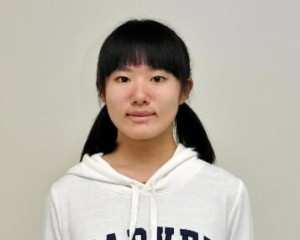 The Hiroshima Peace Creation Foundation will sponsor a study tour in March that will include visits to Auschwitz in Poland, the site of one of the concentration camps set up as part of the Holocaust, and to Amsterdam to see the house in which Anne Frank hid. What do the eight young participants from Hiroshima want to learn and how do they plan to tell others about the atomic bombing? The Chugoku Shimbun asked them why they decided to join the tour and what they hope to do. The following are edited excerpts from those interviews.

Through my high school years all I knew about the Holocaust was the little bit I learned from world history class and “The Diary of Anne Frank.” After I entered university I was able to hear about Poland’s tragic history from a student from Cracow University of Economics. On this trip I’ll be able to go there and see it for myself.

I’m looking forward to talking with students in Poland and the Netherlands to find out what people there think about peace and whether or not there are differences in the ways of thinking of people in Europe and Japan.

I belong to a peace-related club at my university called “S2.” We give tours of Peace Memorial Park and discuss peace among ourselves. This has made me think about how young people can pass on memories of the atomic bombing. On this trip I hope to find the answer to that question.

Rather than relying on books or the Internet, I will be able to see the reality of the Holocaust for myself and consider it by traveling to places where it took place. I would like to ask the survivor of the concentration camp about the impact of that experience on the survivor’s life and hear his or her thoughts on peace.

By talking with young people in those places I think I’ll get some ideas about what we must do. As a native of Hiroshima, I feel it is my mission to convey the message of Hiroshima and tell others about what I felt on this trip.

I felt the atomic bombing was a negative legacy that humankind must never forget, so I was surprised to find it presented in a positive light during a class at the high school I attended while studying in the United States. Japan’s attack on Pearl Harbor was an enduring image for many people.

After that I began to feel that history must be regarded from the standpoints of both the victim and the aggressor. It was not only Japan that experienced the hardships of war. Recognizing that, I’d like to convey how horrible the atomic bombing was.

How can the events that took place in Hiroshima and Auschwitz be conveyed to future generations? I will go there, see for myself and consider that. Those of us who live in Hiroshima have learned about peace. But someday we will no longer have opportunities to hear survivors’ accounts of A-bombing experiences directly from them.

When that time comes, we are the ones who will have to take action to leave behind a peaceful world. I would like to make use of this opportunity so that someday I can explain the meaning of war and peace to my children and loved ones in my own words.

I love movies and books. When I hear the name Auschwitz, I think of the concentration camp experiences depicted in the book “Night and Fog,” which was also made into a movie, and the Italian film “Life Is Beautiful.” I applied to join this study tour because I wanted to see those places for myself.

Like Hiroshima, 70 years ago Poland had to rebuild, and they have also continued to recount their wartime experiences. On this trip I would also like to learn about peace education overseas and find out how people overseas view the atomic bombing of Hiroshima.

I want to walk through the gate to the concentration camp at Auschwitz that says “Arbeit macht frei” [Work makes you free], look through the barbed wire and sense memories of the past, which photos can’t fully convey.

In order to hand down memories, I will learn about events that took place more than 70 years ago. We must tell the world of the memories of the A-bombing of Hiroshima that we’ve heard from survivors. I would like to convey the horrors of war and its inhumanity.

I have read Anne Frank’s diary and had an interest in the house where she hid, so I’m really glad I will be able to see it.