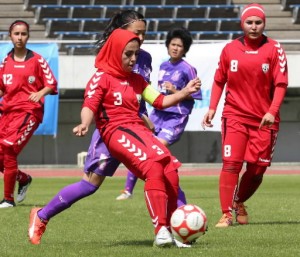 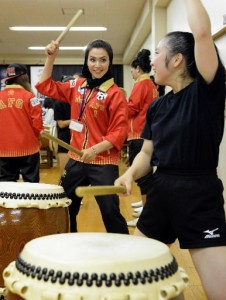 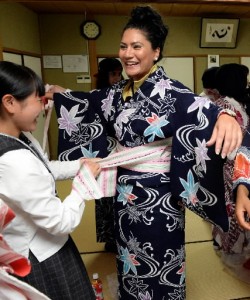 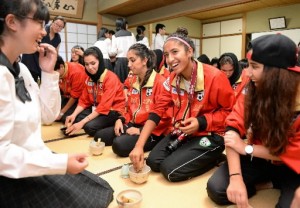 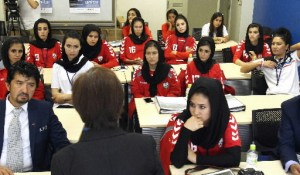 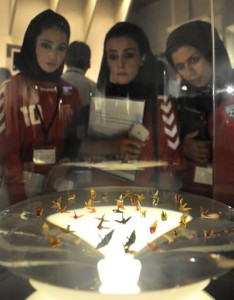 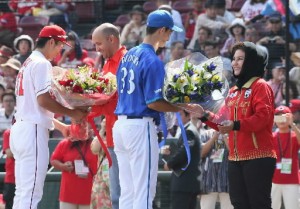 Invited by the Hiroshima Office of the United Nations Institute for Training and Research (UNITAR), the Afghanistan National Women’s Football Team took part in a training program in Hiroshima last month. The members of the team learned about the tragedy that took place in the city 70 years ago and were encouraged by the sight of Hiroshima’s remarkable recovery from the atomic bombing. They enjoyed a taste of Japanese culture through an exchange with Japanese high school students. By competing in a friendly match with Ange Violet Hiroshima, a women’s football team based in the city, and watching a professional baseball game featuring the Hiroshima Toyo Carp, they learned how sports can contribute to building a peaceful society.