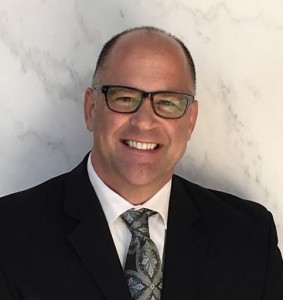 On October 15, the Prefectural University of Hiroshima will award the title of “special honorary professor” to Mr. Jerry White, 53, a member of the International Campaign to Ban Landmines (ICBL), a coalition of non-governmental organizations (NGO). The ICBL was awarded the Nobel Peace Prize in 1997. The university established the title of special honorary professor this fiscal year for individuals who have made global contributions in the field of education and academia. Mr. White is the first person to receive this title.

Mr. White has played a pivotal role in the efforts of the ICBL, which has highlighted the inhumane nature of antipersonnel landmines and contributed to the realization of the Mine Ban Treaty. He will attend the “World Business Conference for World Peace” held in Naka Ward, Hiroshima on October 14 and 15, an event organized by the Hiroshima prefectural government and other entities. On October 15, the Prefectural University of Hiroshima will hold a lecture by Mr. White at the prefectural government office, to be followed by the award ceremony of this title.

The idea of establishing and awarding the new title stems from the desire to spread the university’s educational philosophy: “Cultivate individuals who can play an important role in the local community and international society.” A staff member of the university’s international exchange center said, “We will ask Mr. White to come to our university again during his future visits to Japan in order to give more lectures to the students.”