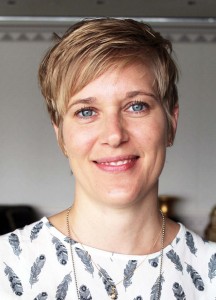 Swedish Physicians against Nuclear Weapons has worked for many years to promote the idea of a nuclear weapons ban in Sweden. We have strengthened the support within civil society and the public but also debated and argued for the ban in parliament, with civil servants and other influential people. We have arranged both open hearings and seminars, closed round tables, brought the topic up in op-eds, on social media, in blogs and tried to make media interested in the topic.

Our focus in Sweden in the time ahead will be to keep the pressure and excitement of the treaty up. There will be an investigation of the implications of the treaty for Sweden and we will use this time to analyse and debate the different strengths and critics of the treaty.