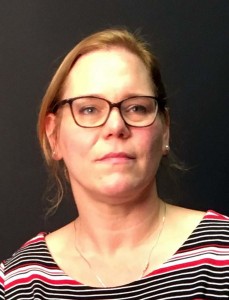 We have worked hard to get the Dutch government to participate in the negotiations (which they did), by moblising public and political pressure. We will continue this work, and push the Dutch to engage positively with the treaty while preparing the steps they feel necessary to join. We also work with financial institutions- banks, pension funds, and insurance companies- to make sure they are not investing in nuclear weapon producing companies. We will continue the Don’t Bank on the Bomb to increase the global stigma against nuclear weapons and divert funding from their production.

Now that nuclear weapons are outlawed by international treaty, only those who want to isolate themselves from global citizenship will want to keep nuclear weapons. There are very few countries that have them, and by making the possession of nuclear weapons something shameful and embarrassing, these countries will be inspired to disarm. No one is proud to be a possessor of biological or chemical weapons- because they are stigmatized. That stigma is codified through the Treaty on the Prohibition of Nuclear weapons, and it will help to make a nuclear weapons free world.

Hiroshima is a beautiful city that has managed to rebuild from a catastrophic tragedy. The people of Hiroshima continue to share messages of hope and inspiration to the rest of the world, and together we will see an end to the nuclear weapons era.